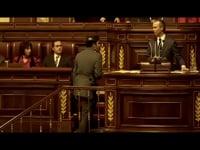 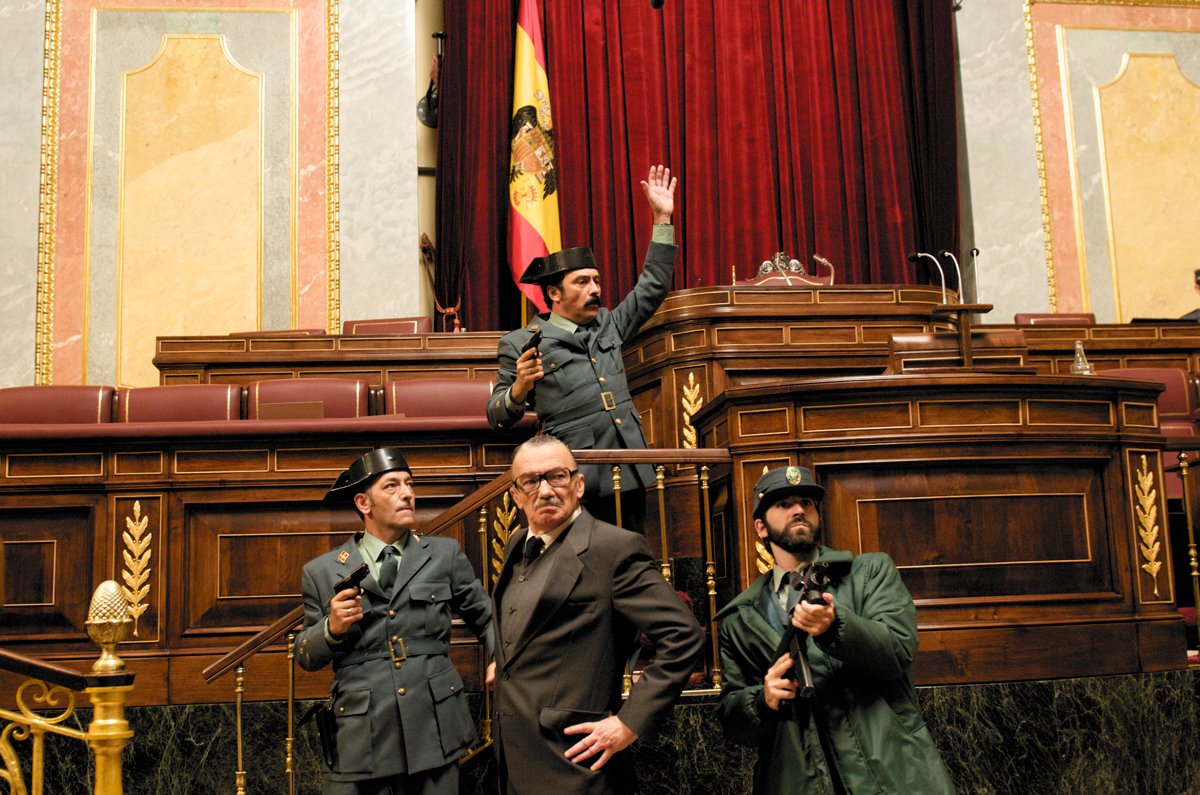 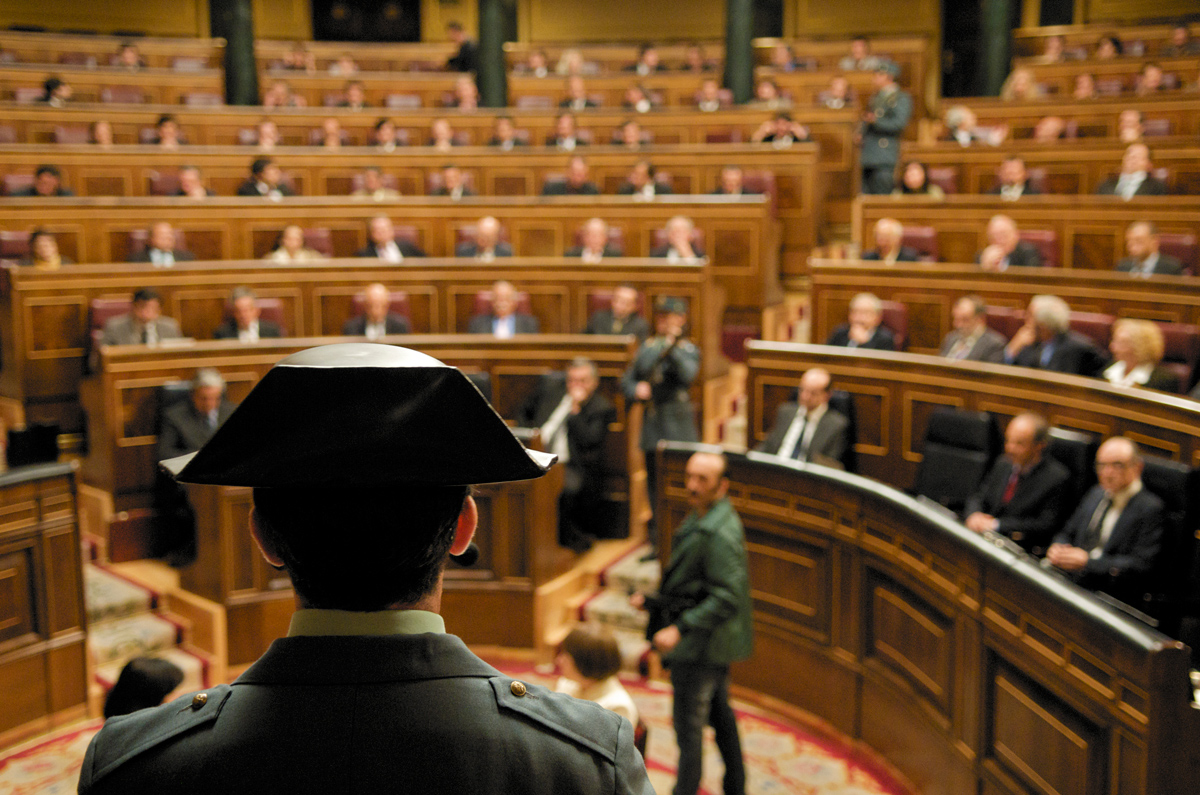 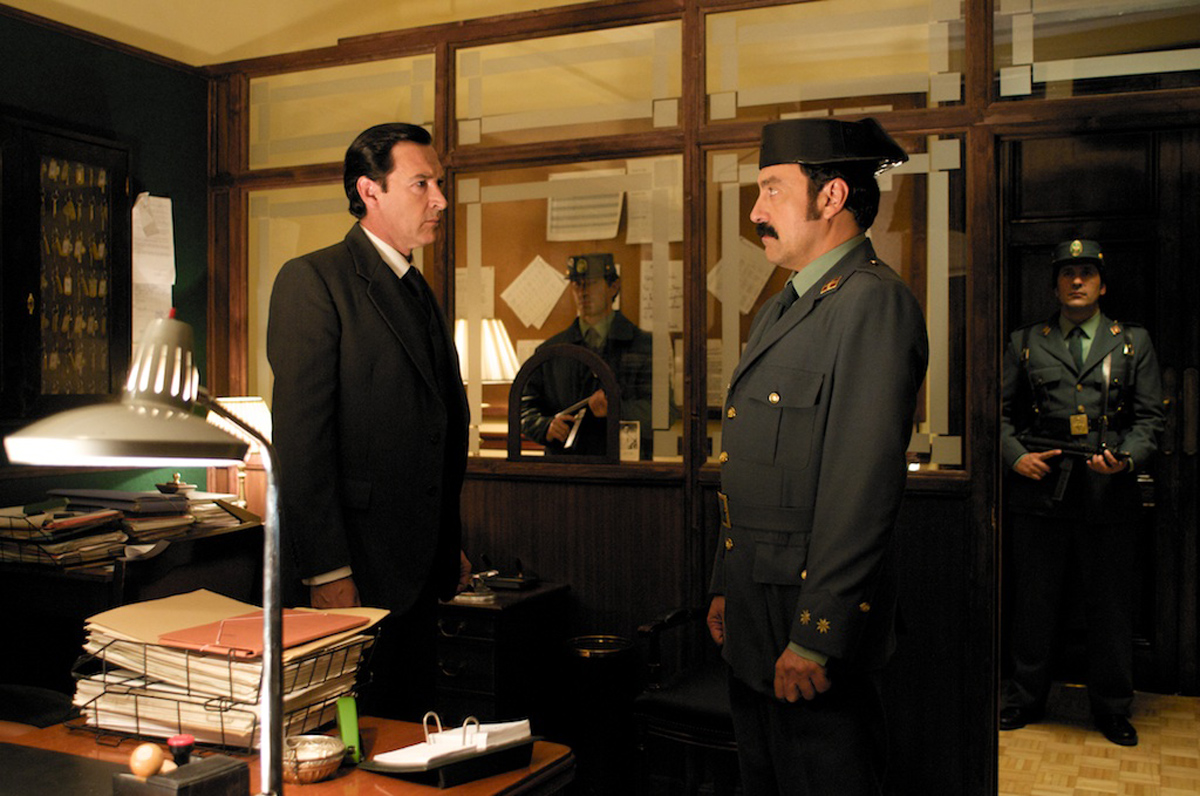 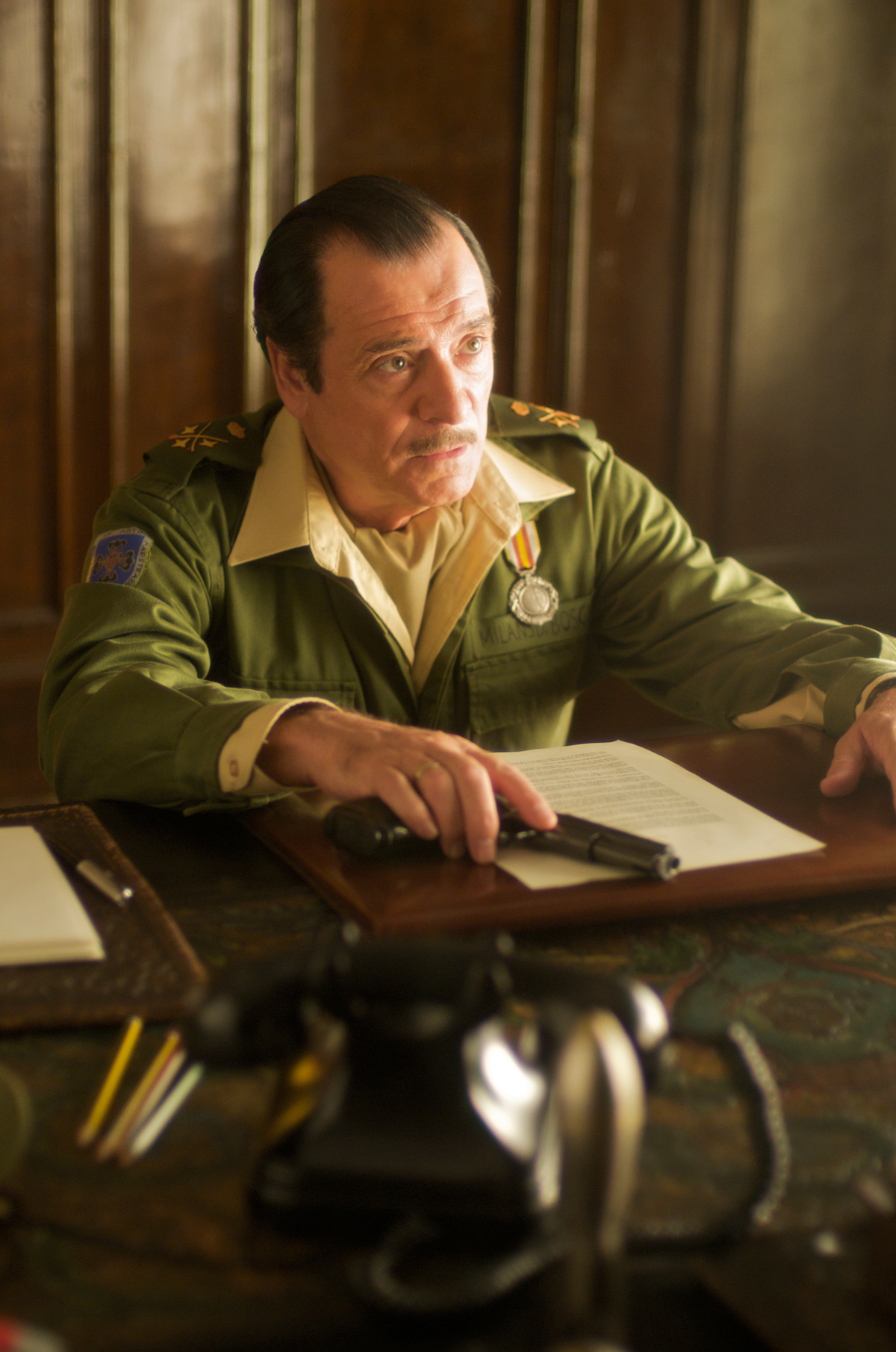 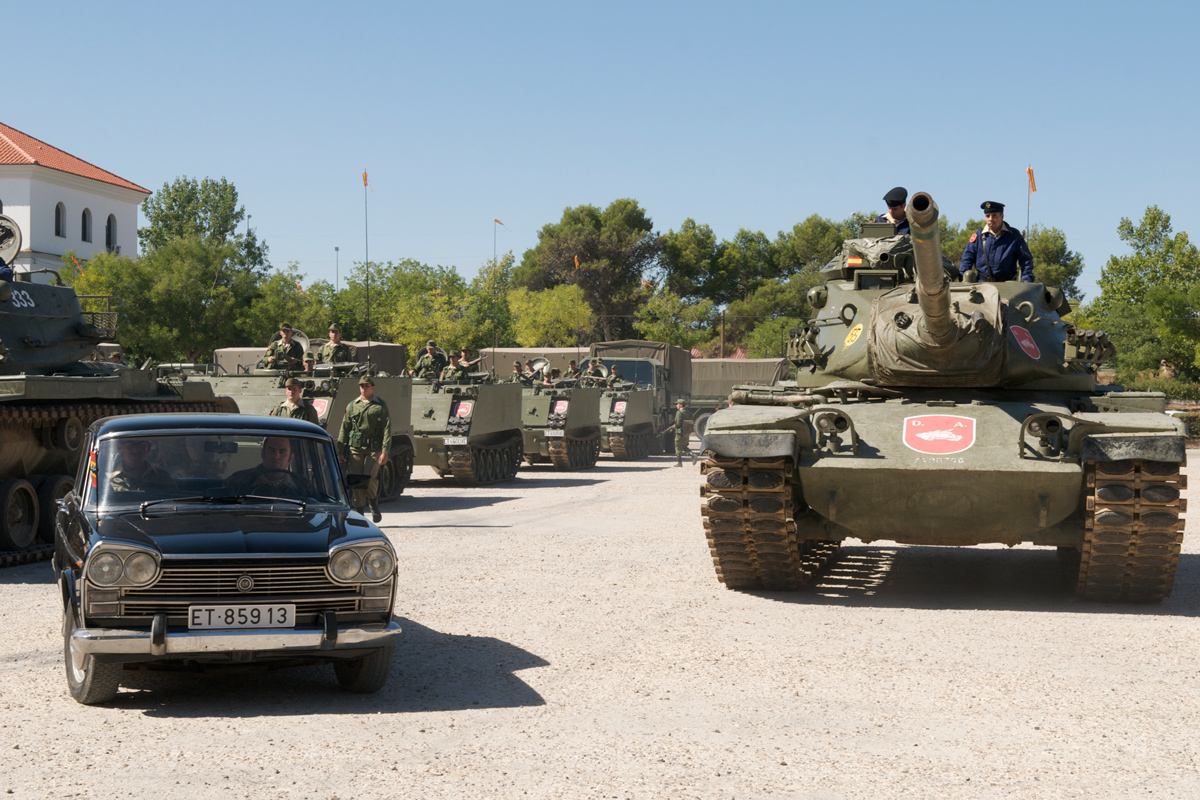 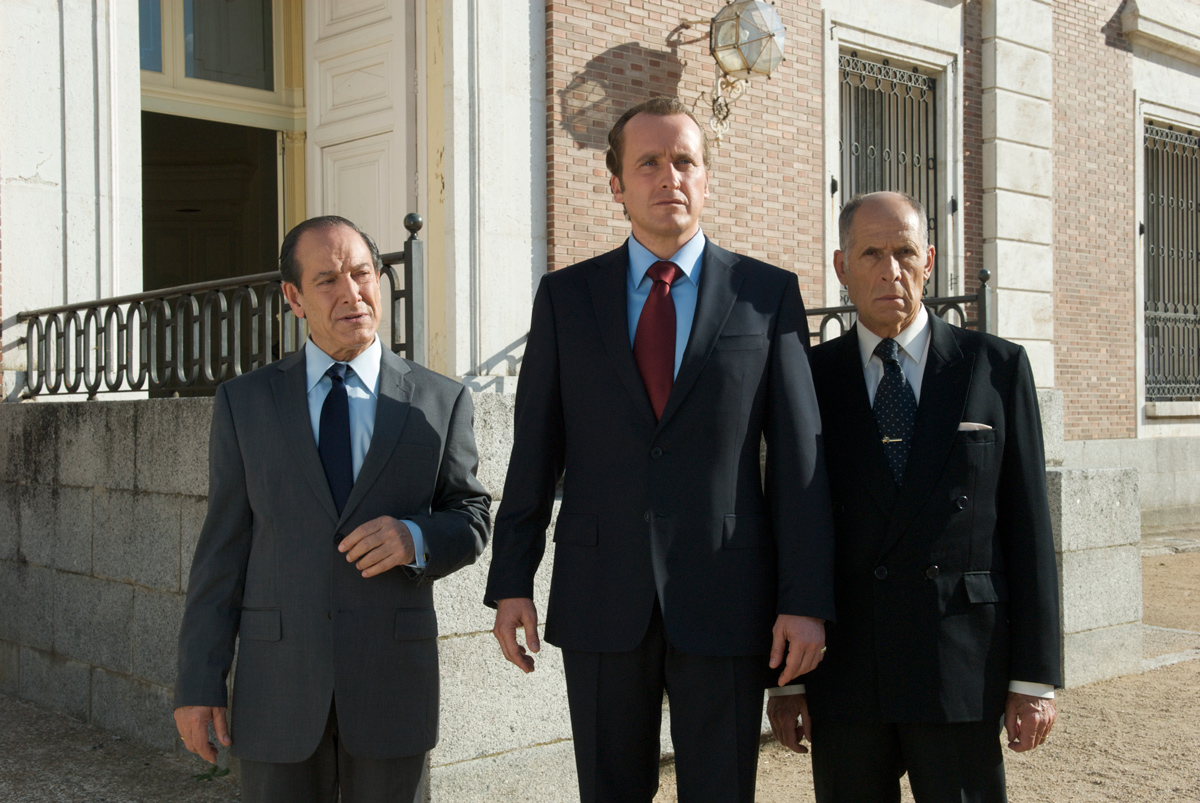 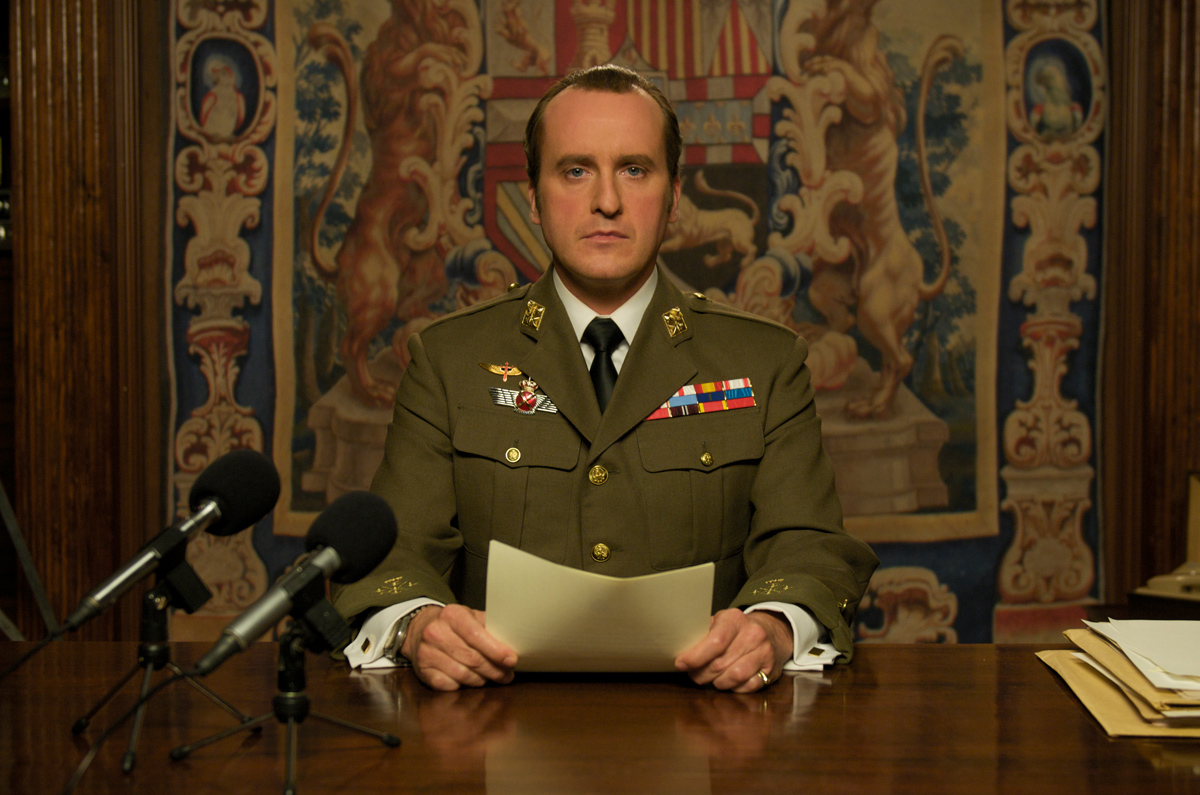 There is a time when decisions have to be made…
“23-F” Is a political thriller that recounts the “coup de état” that took place in Spain, the 23rd February of 1981, when 200 armed soldiers kidnapped the “Chamber of Deputies” in Spain with 350 members of parliament inside.
17 hours of suspense in which no one knew if the young Spanish democracy would go back to a military dictatorship.
On one side, Tejero and his followers; on the other side, The King tries to contain the army and organize the civilian troops from his desk.
In the middle, a half-framed complex where Milans and Armada move threads. Yet a country, to the bottom, that lives pending on the radio and the television.