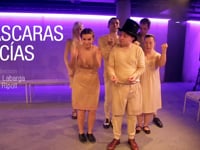 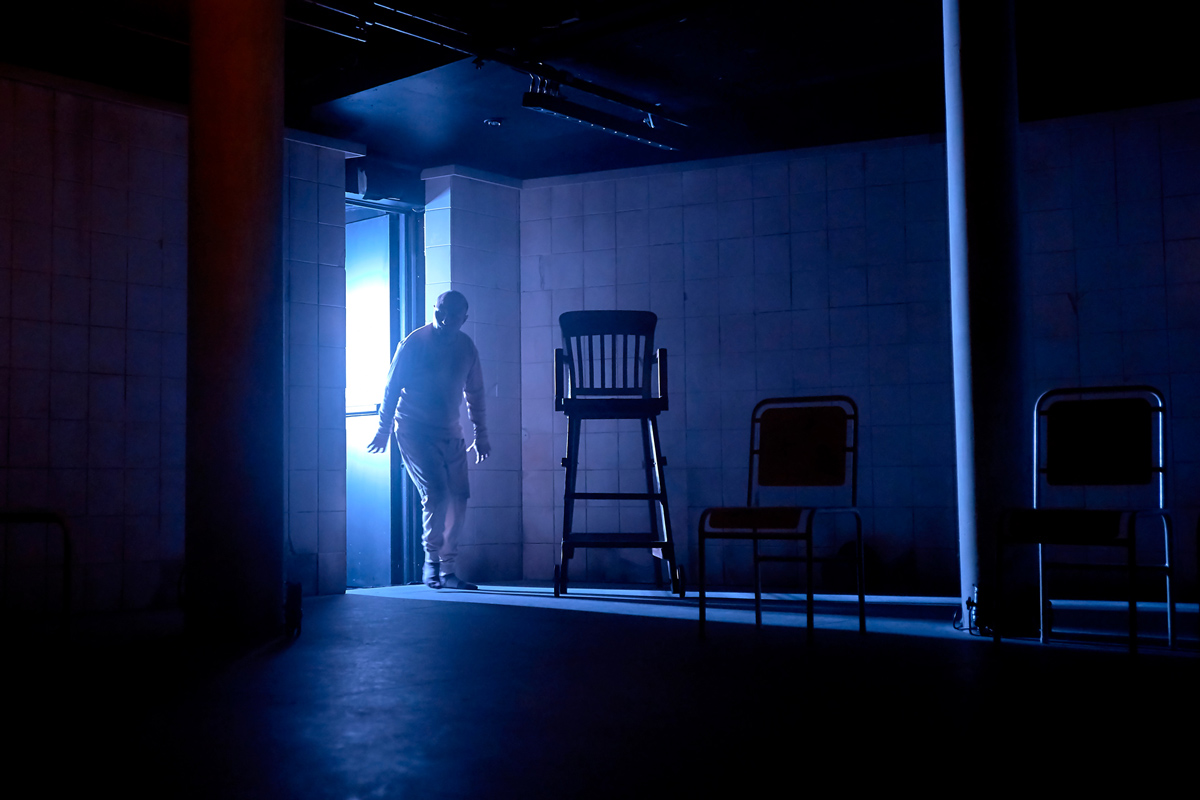 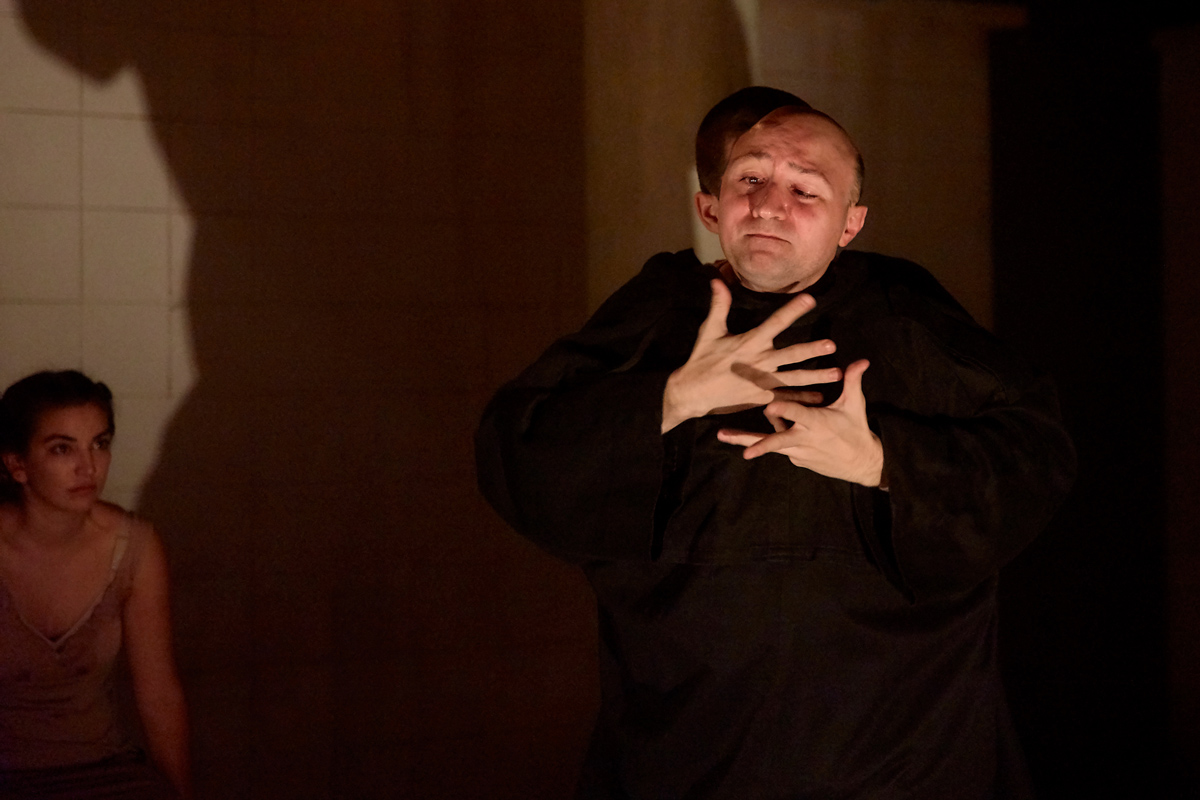 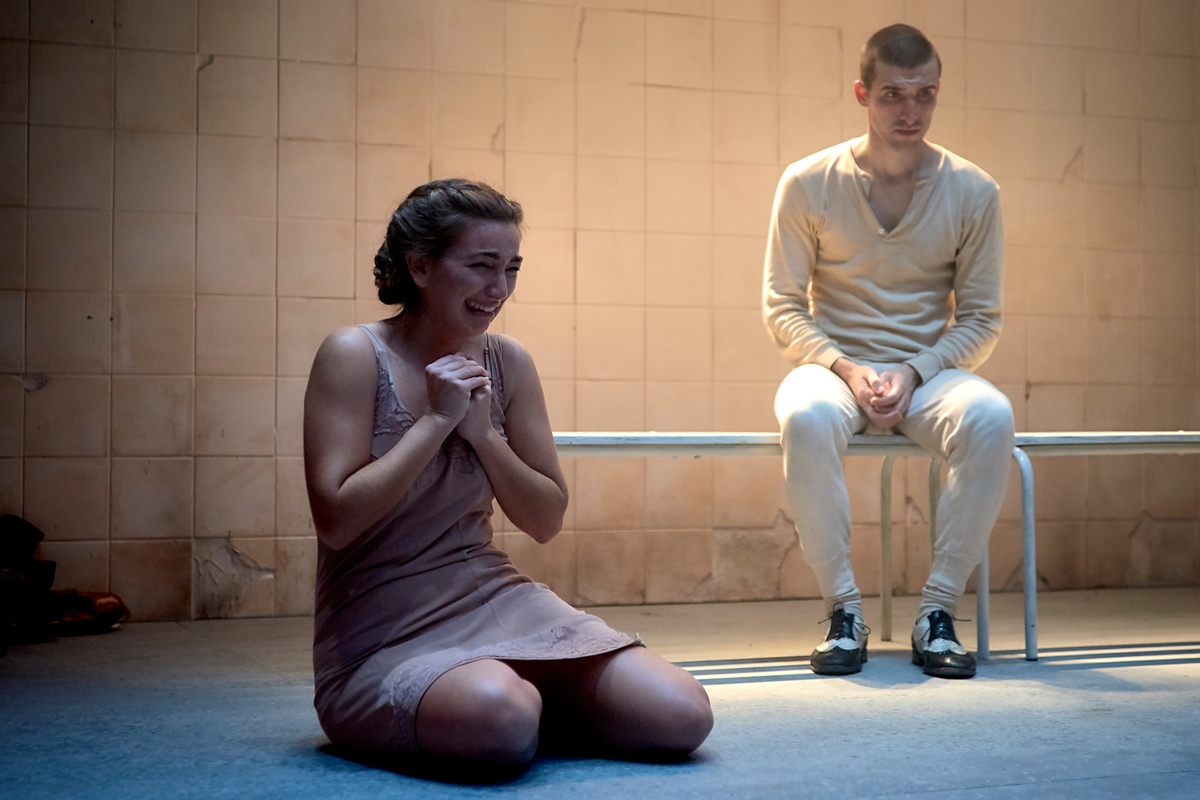 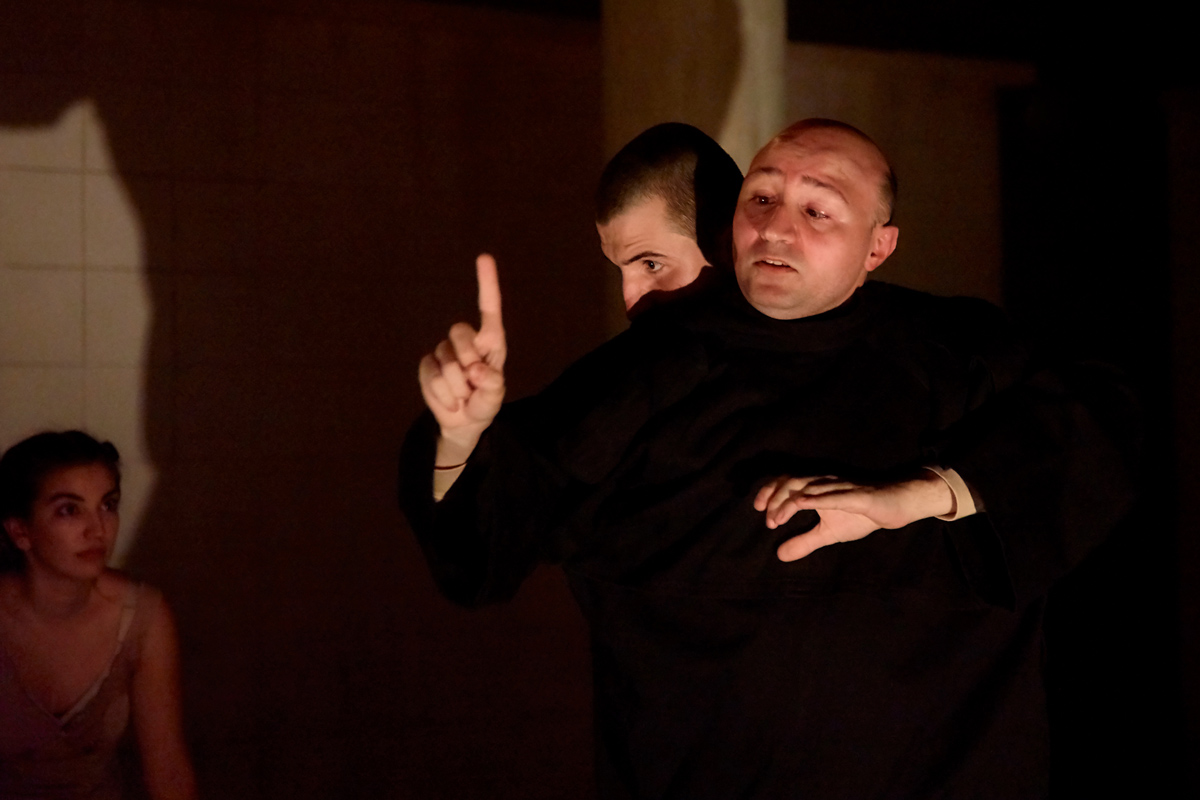 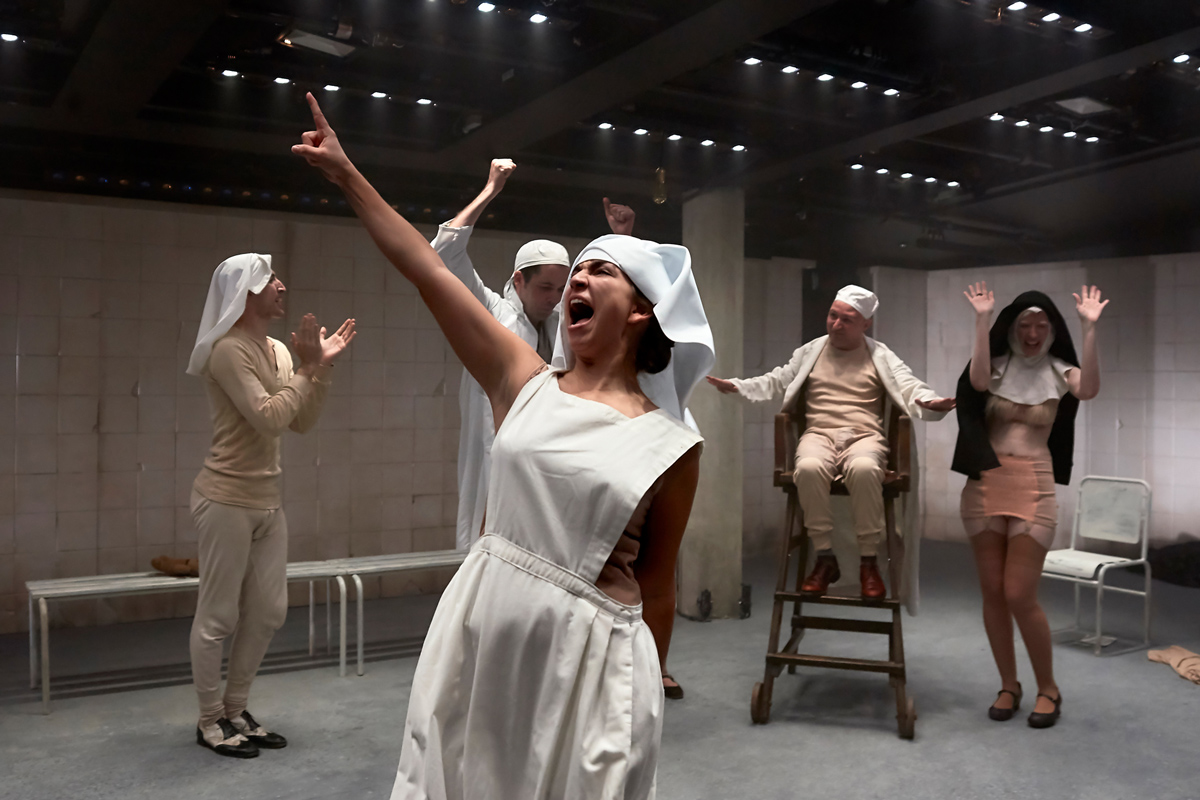 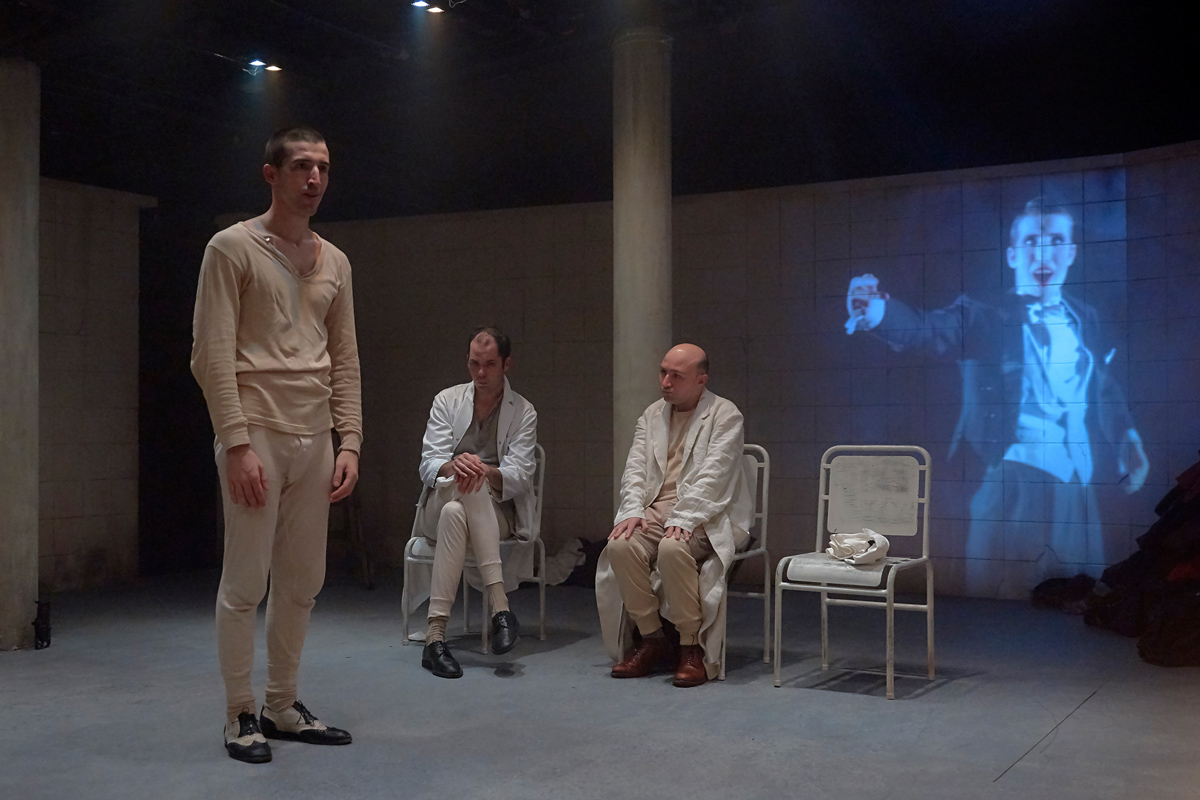 It is a net of stories knitted with the testimonies of the “Operation T4”, code name that the Nazis gave to the euthanasia program they destined to remove the people who had some kind of disability, whose lives they considered “unworthy to be lived” and “empty shells”, being children their first victims. The Hartheim castle was one of the places where this operation was carried out.

Six people who would have been assassinated in the Hartheim castle talk to us about their lives in it.