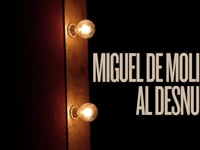 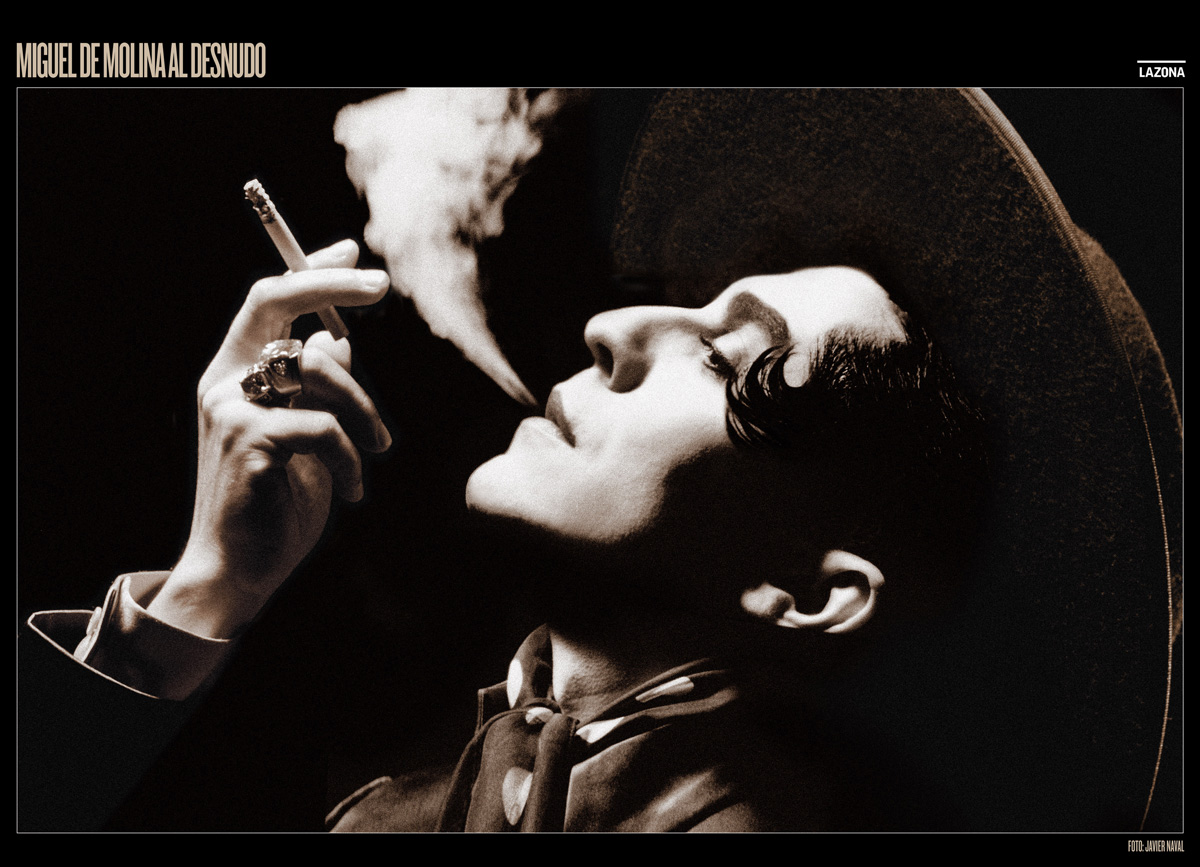 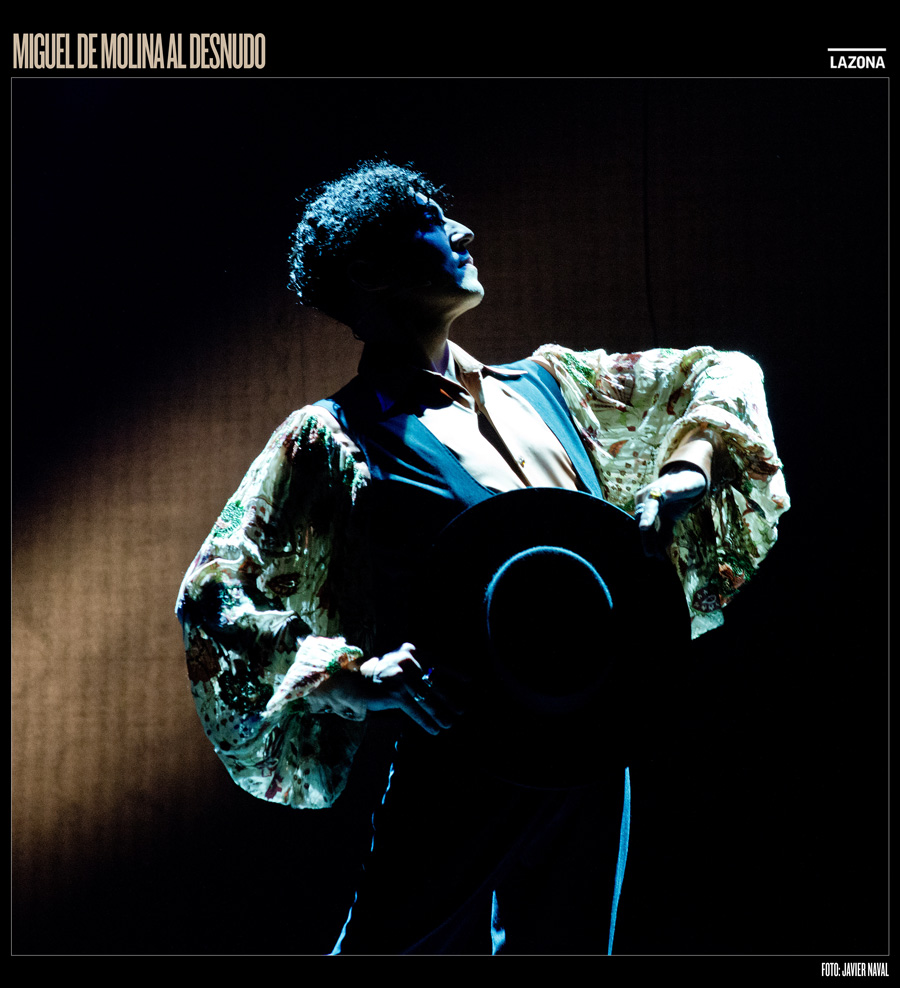 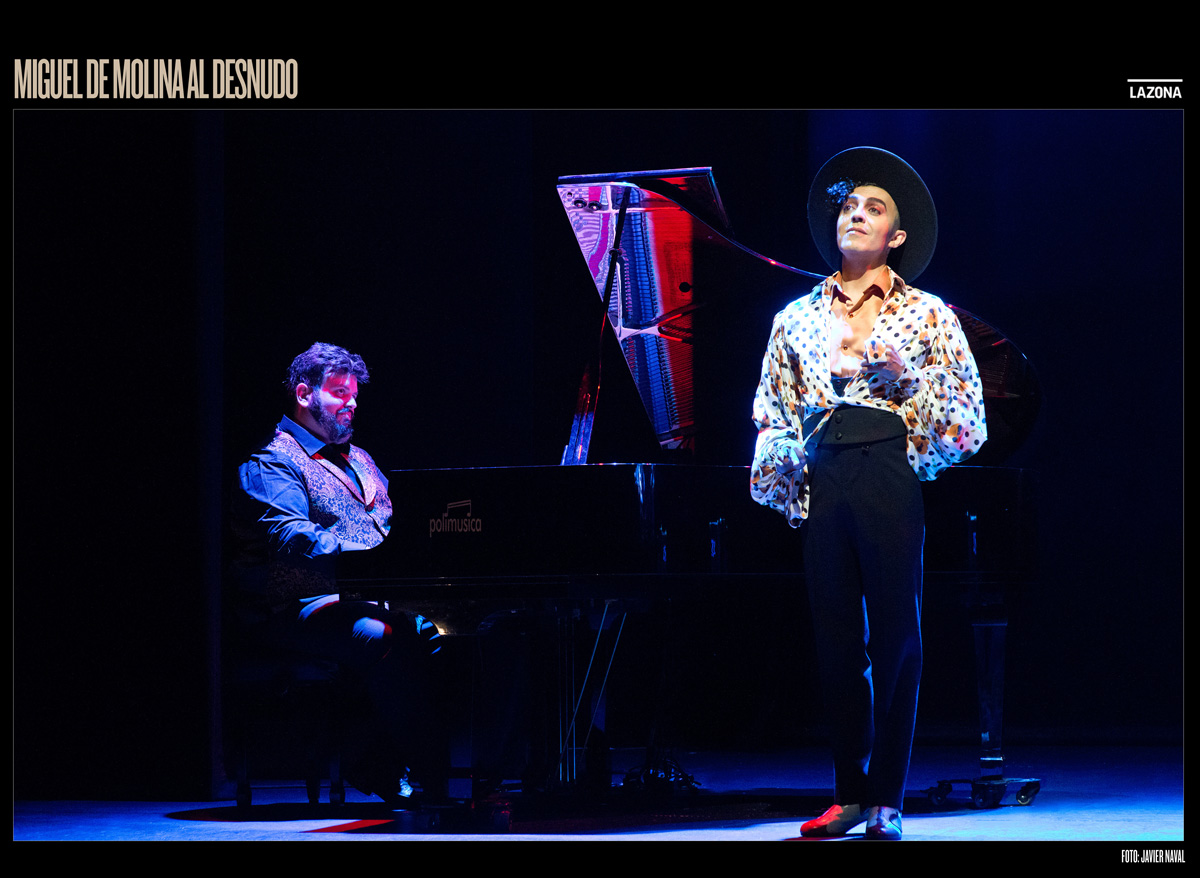 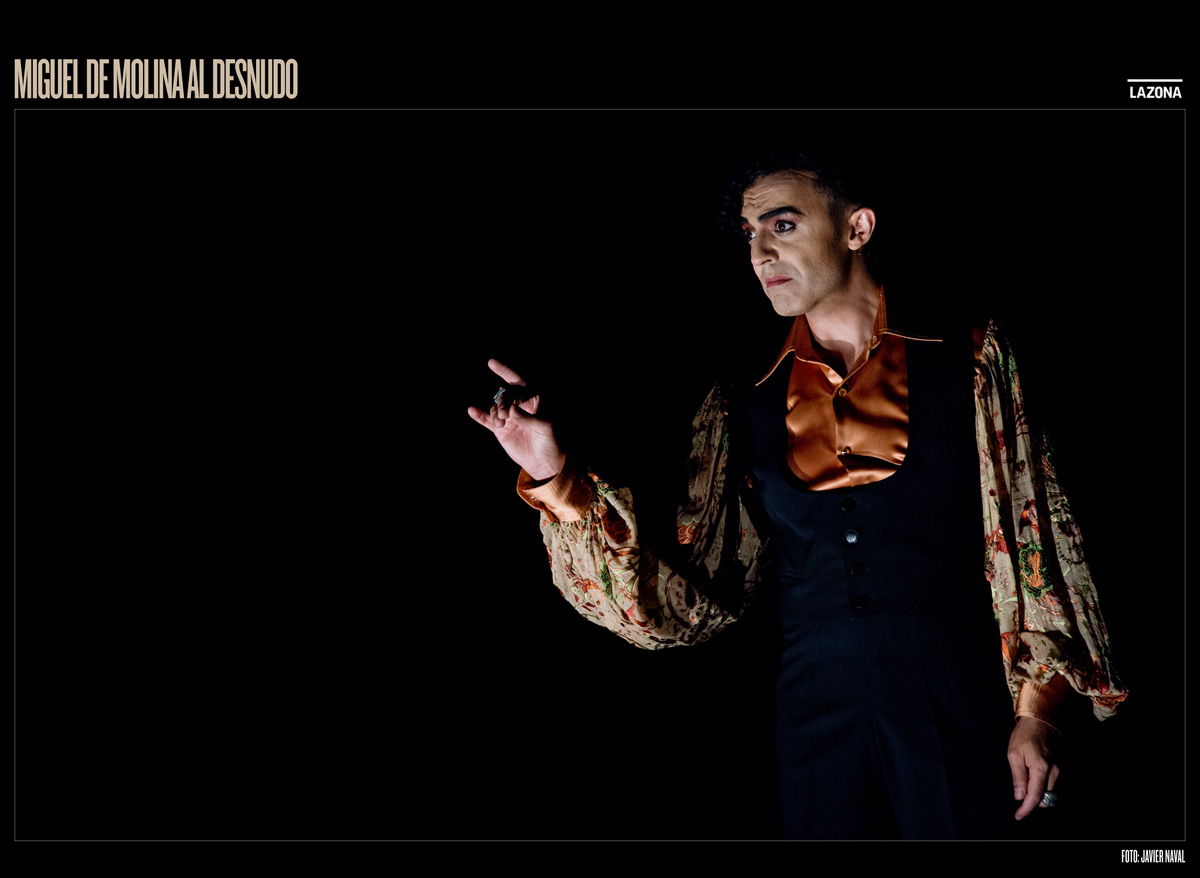 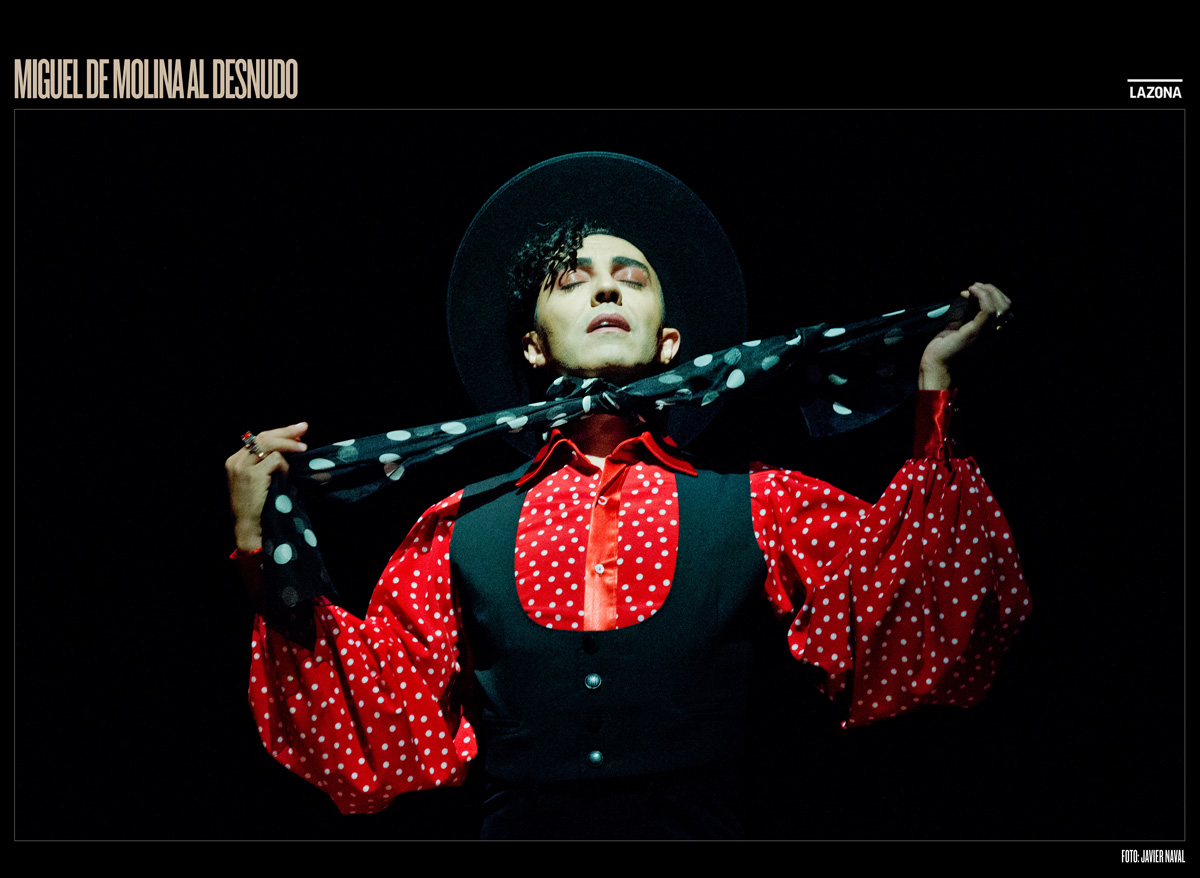 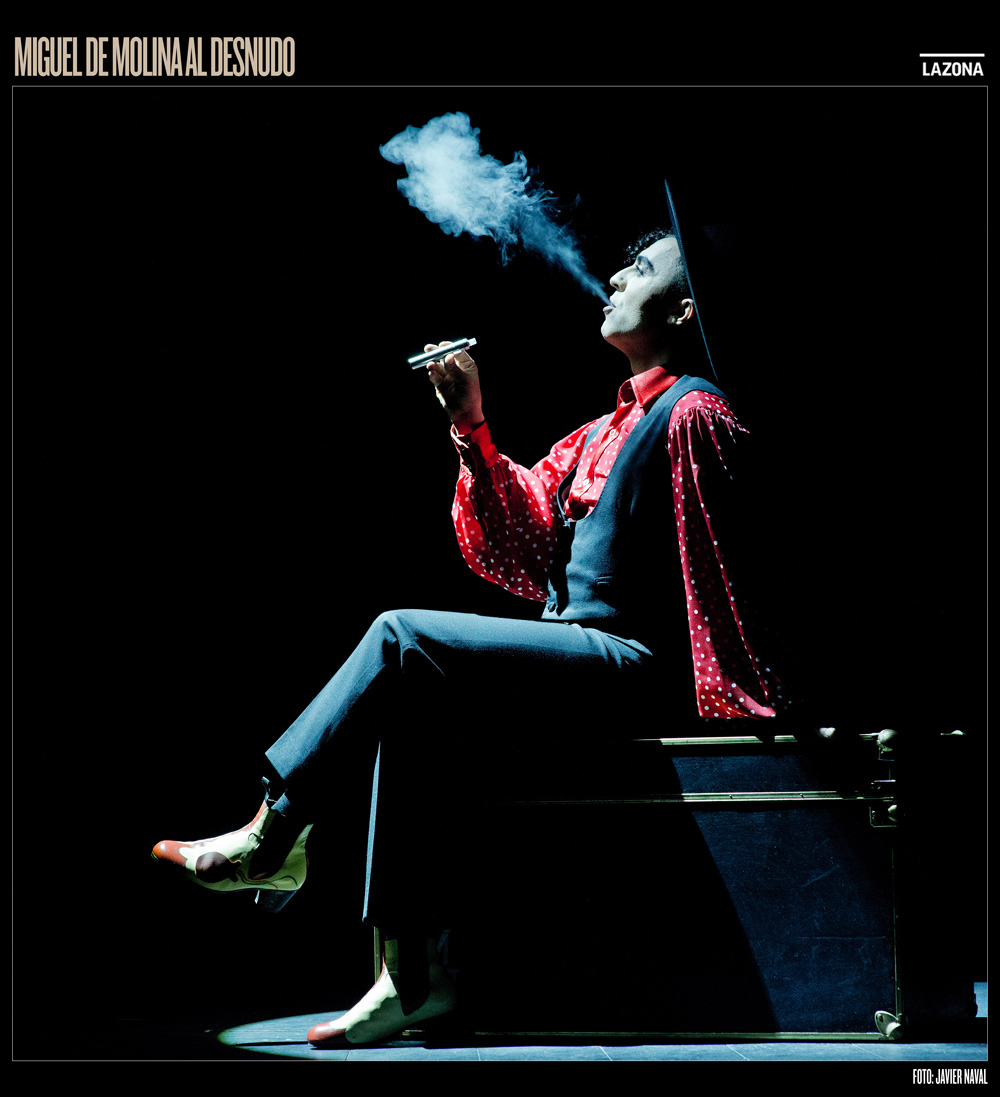 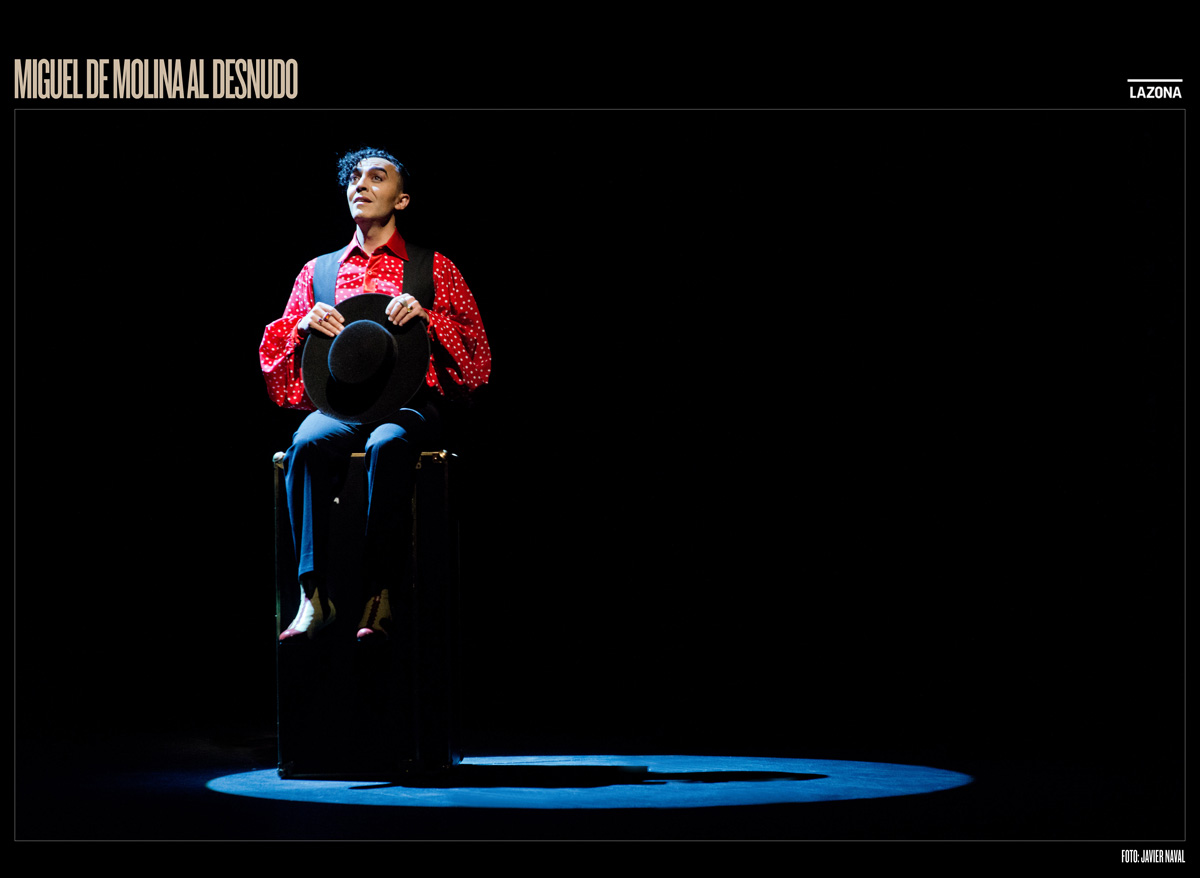 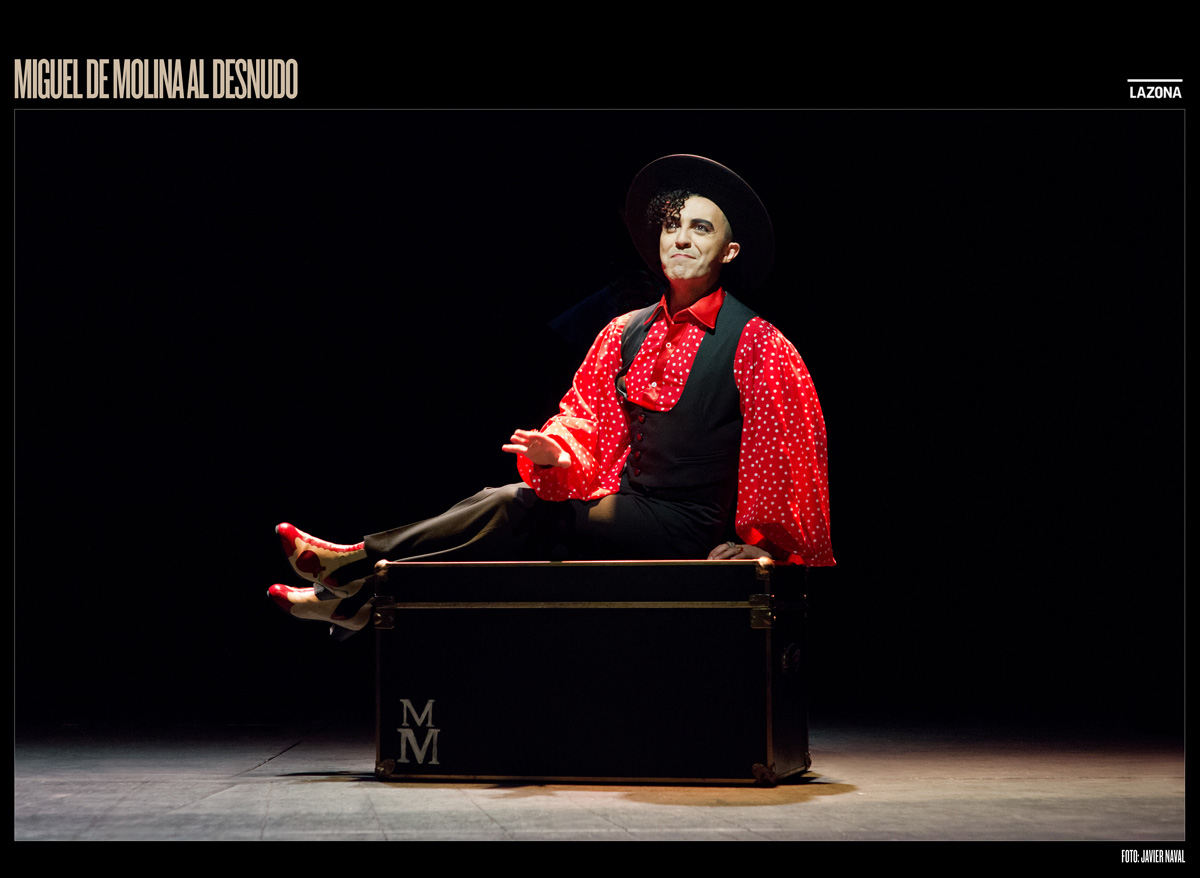 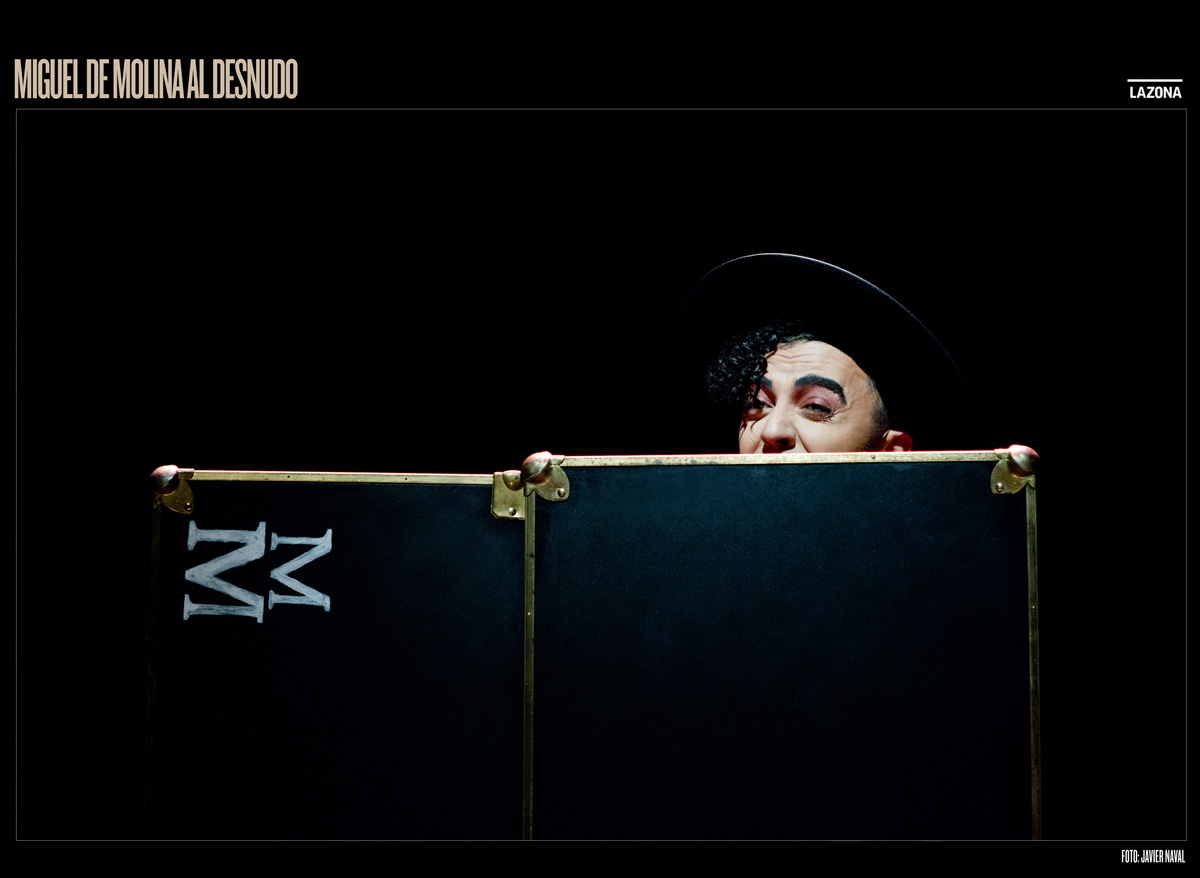 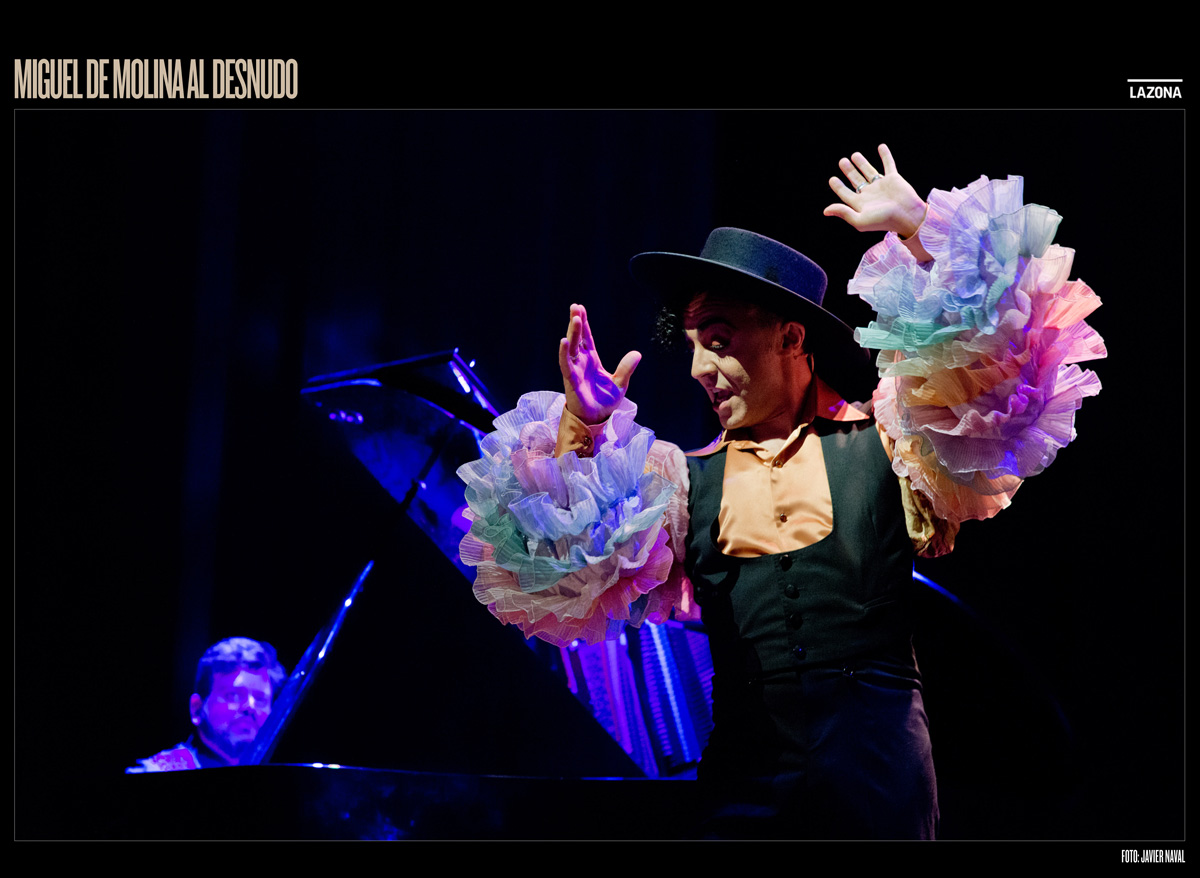 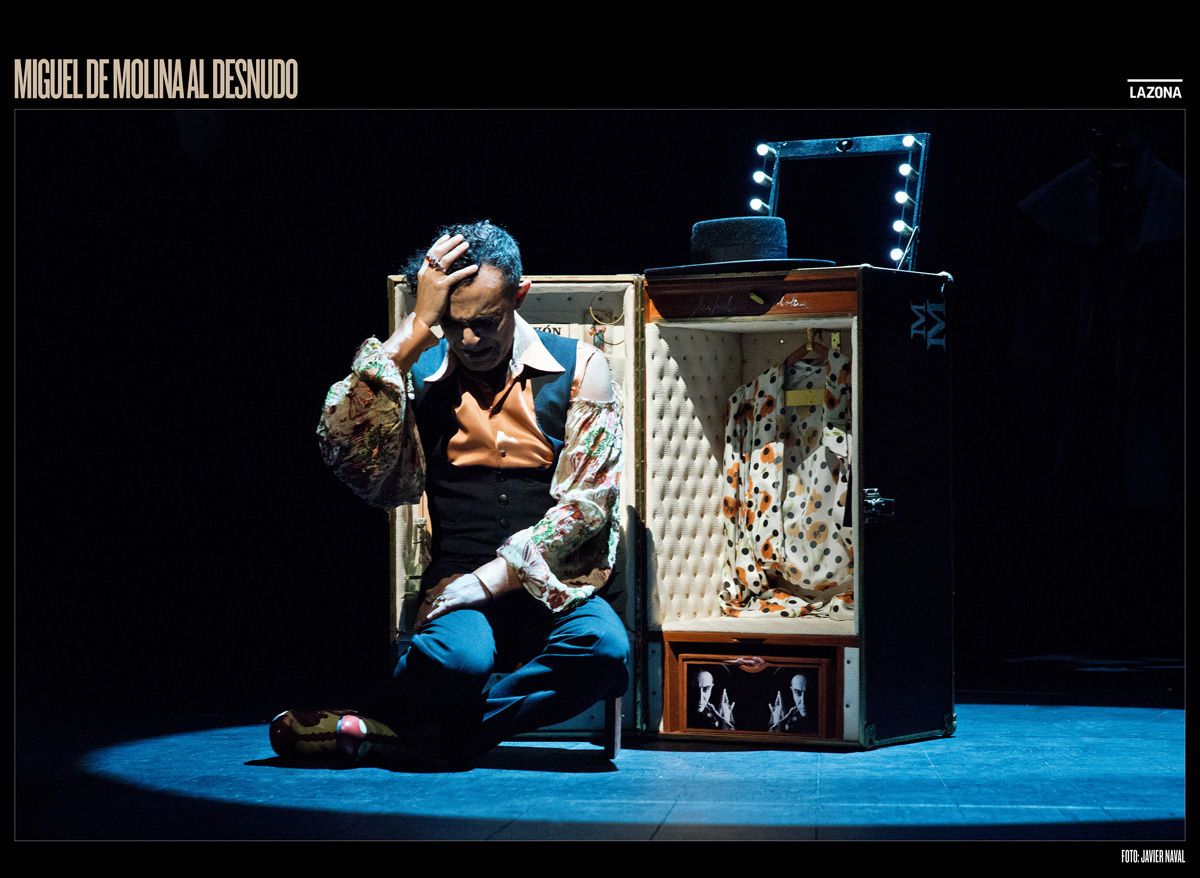 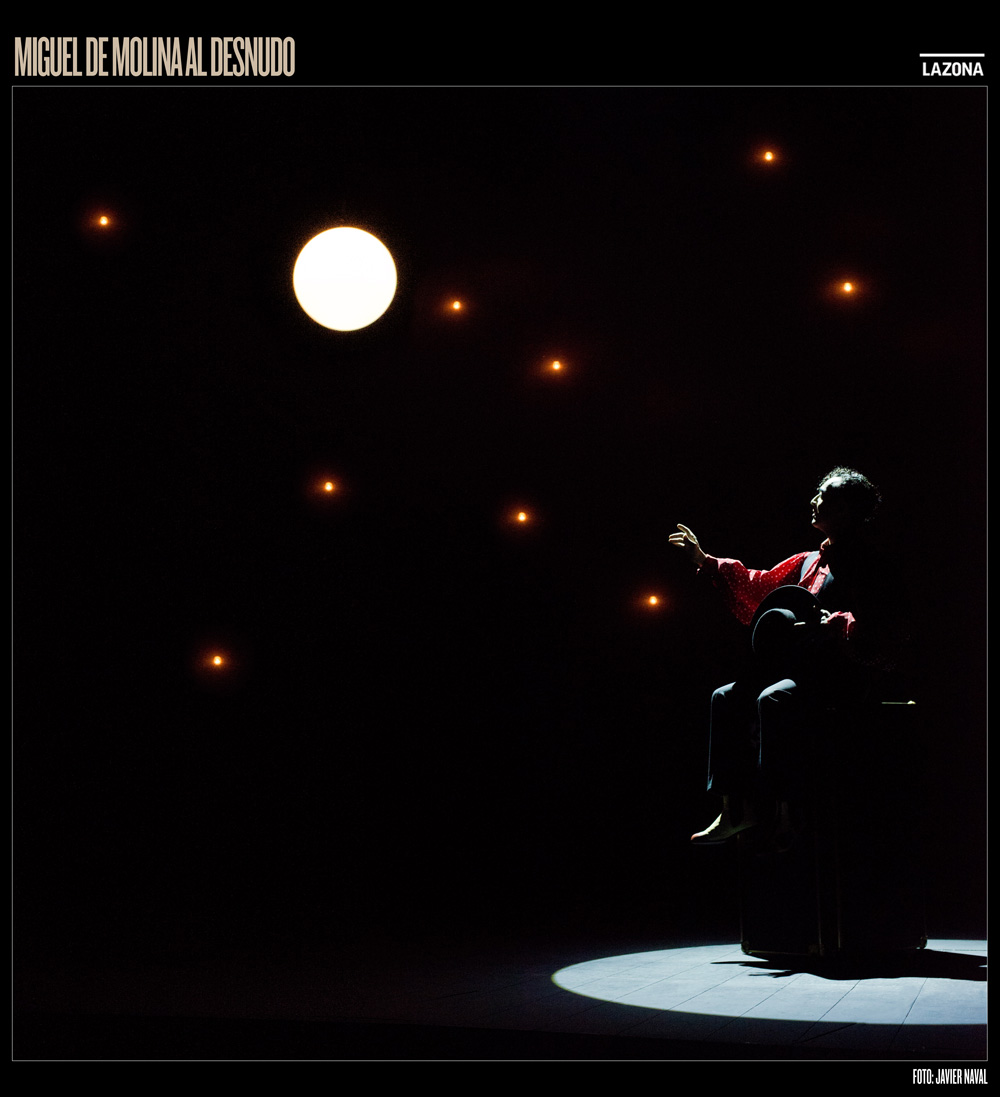 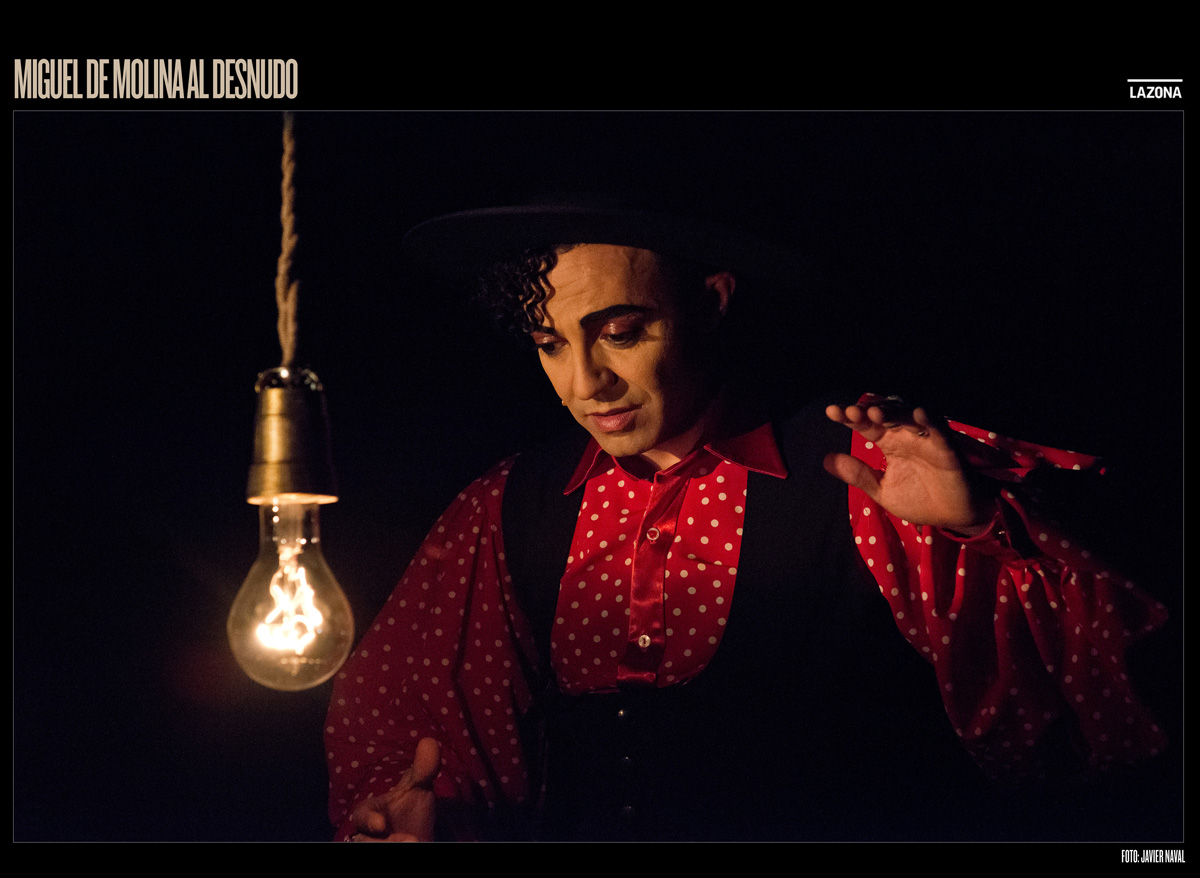 Miguel de Molina is the best incarnation Spain has ever given us of the combination of tradition and modernity. He would always put passion and love on the stage, but he turned out to be annoying for many because of his open homosexuality and left-driven political convictions. Purebred artist, he saw himself compelled to migrate to Argentina.

In this play, the character comes back to tell his truth, from his childhood until his fleeting encounters with Lorca and the torture he suffered once the War was over. This is not only a tribute to his figure or a musical biography, but the need to embody something that concerns our present with the story of his life and to place the ballads where they belong, as a popular art that emerged in times of freedom and seduced great men like Rafael de León, Manuel de Falla and even the very Federico García Lorca.