Available in DVD/Bluray on August 18th 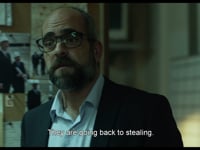 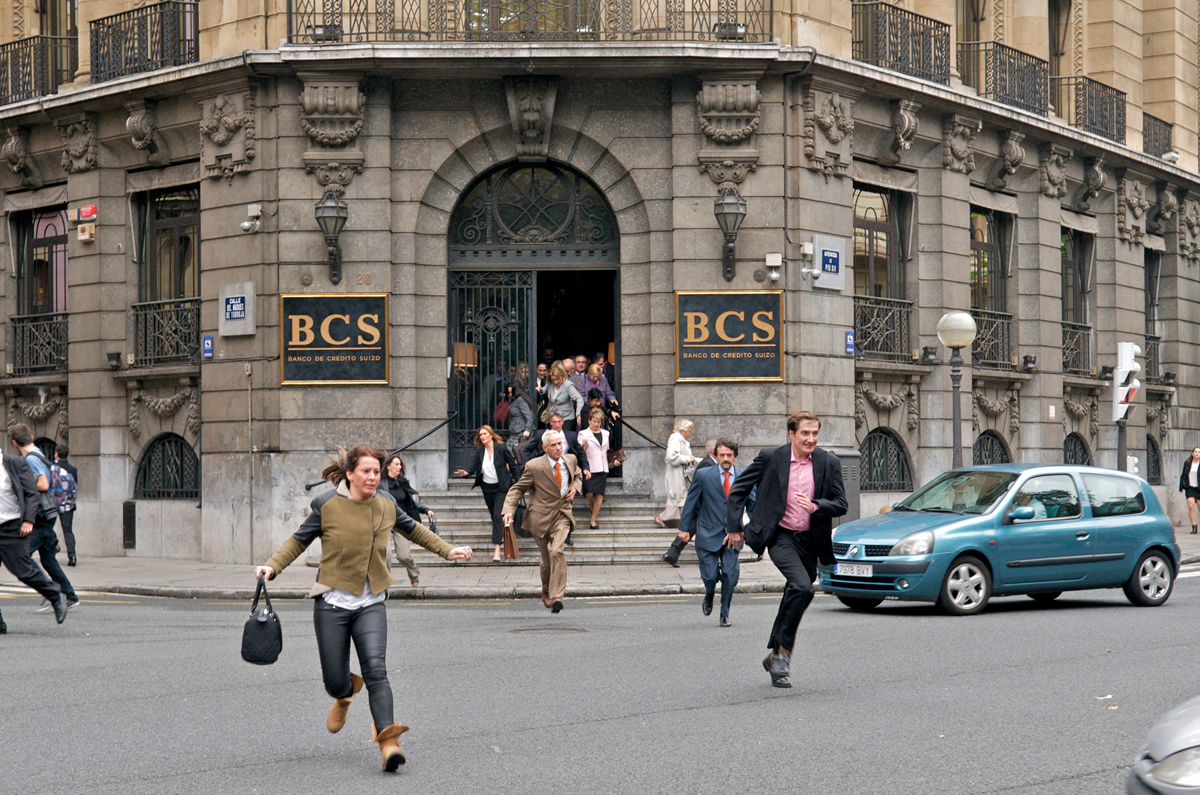 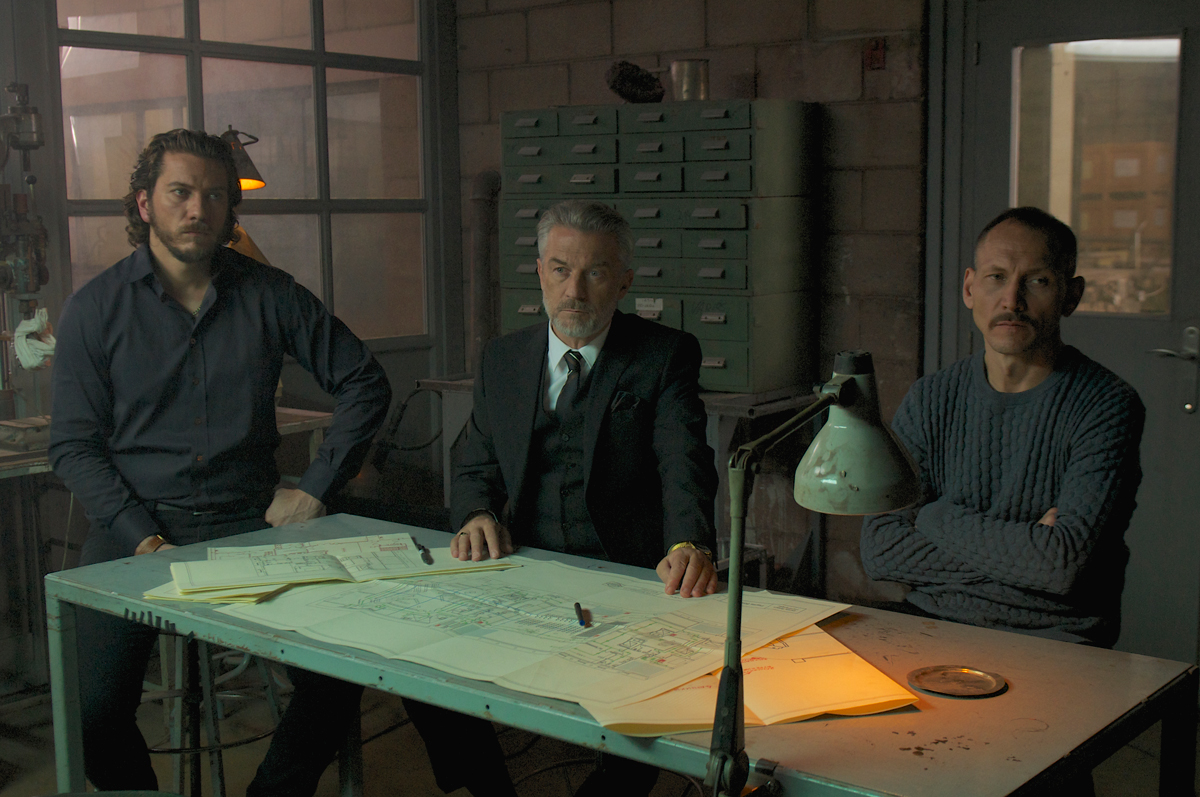 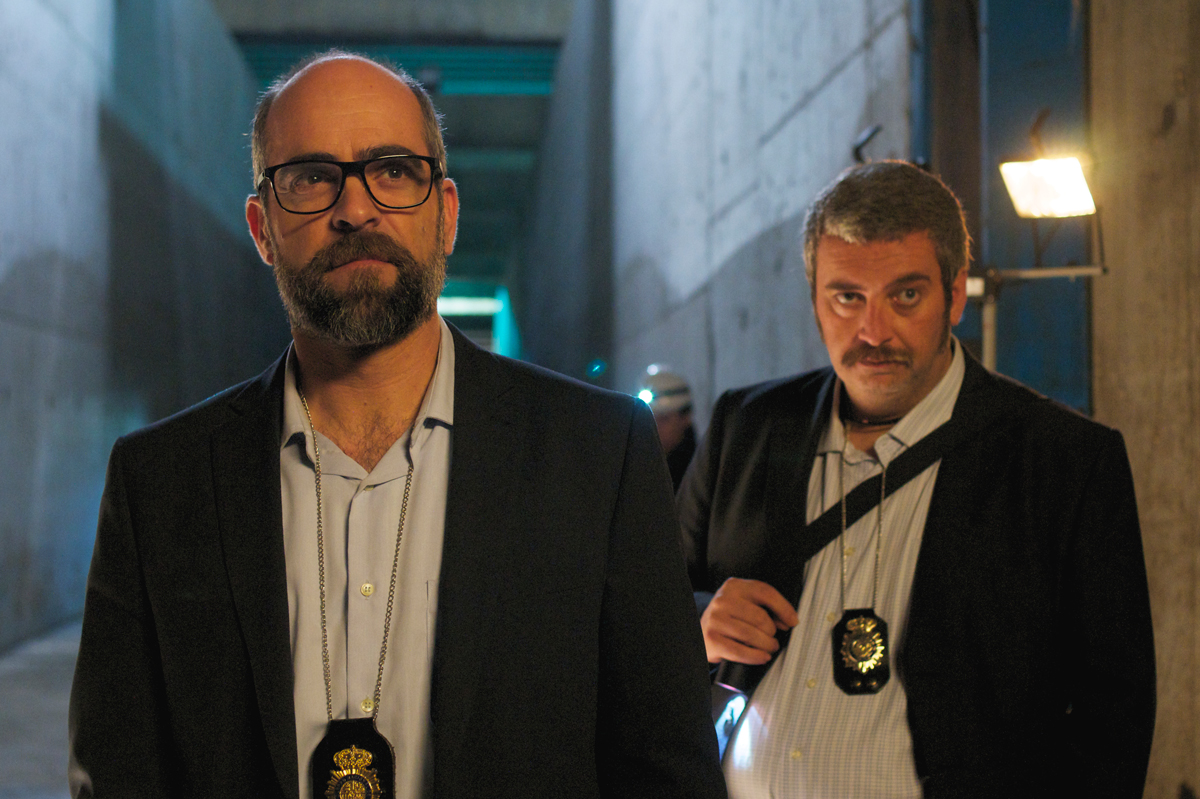 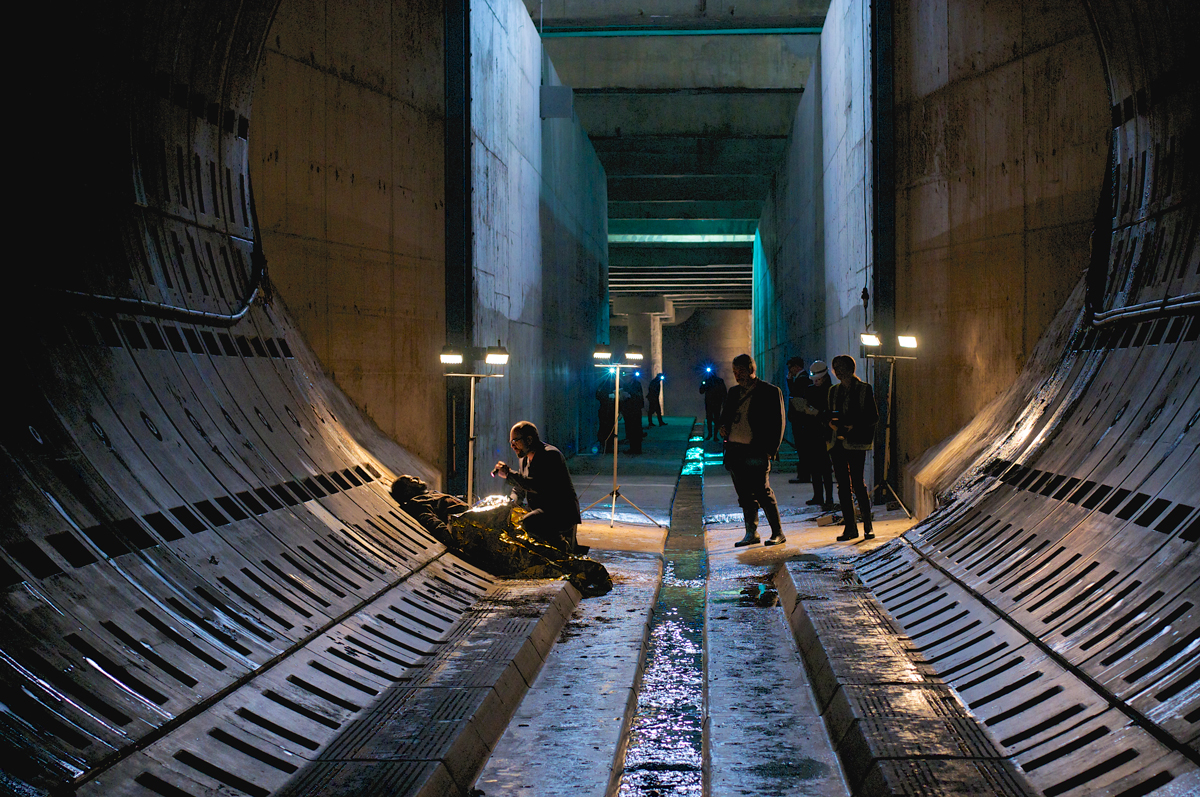 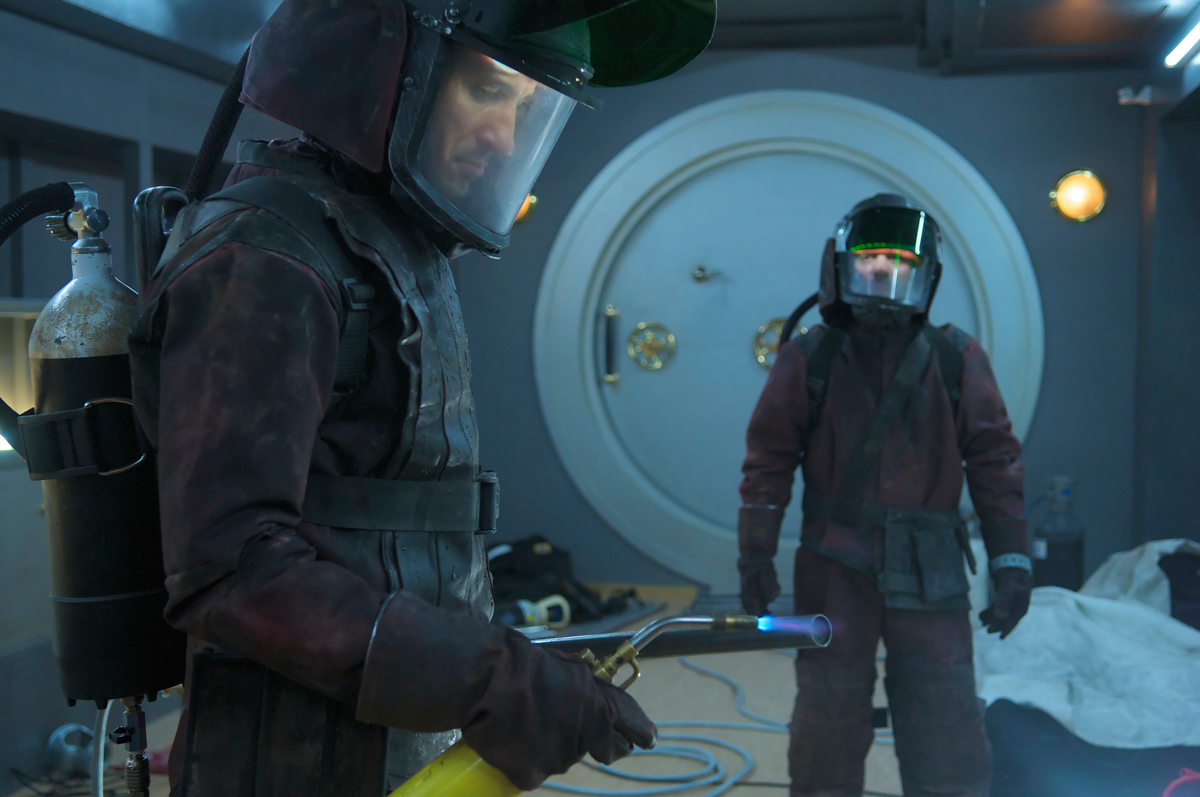 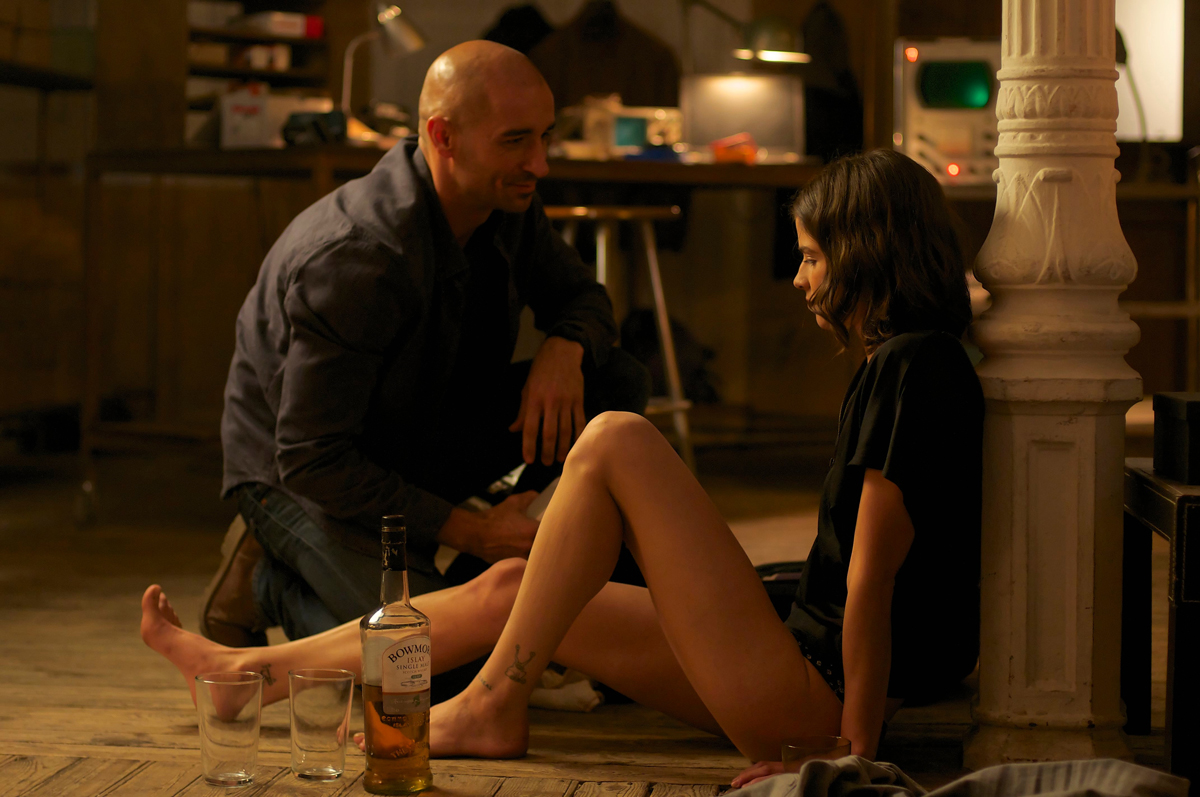 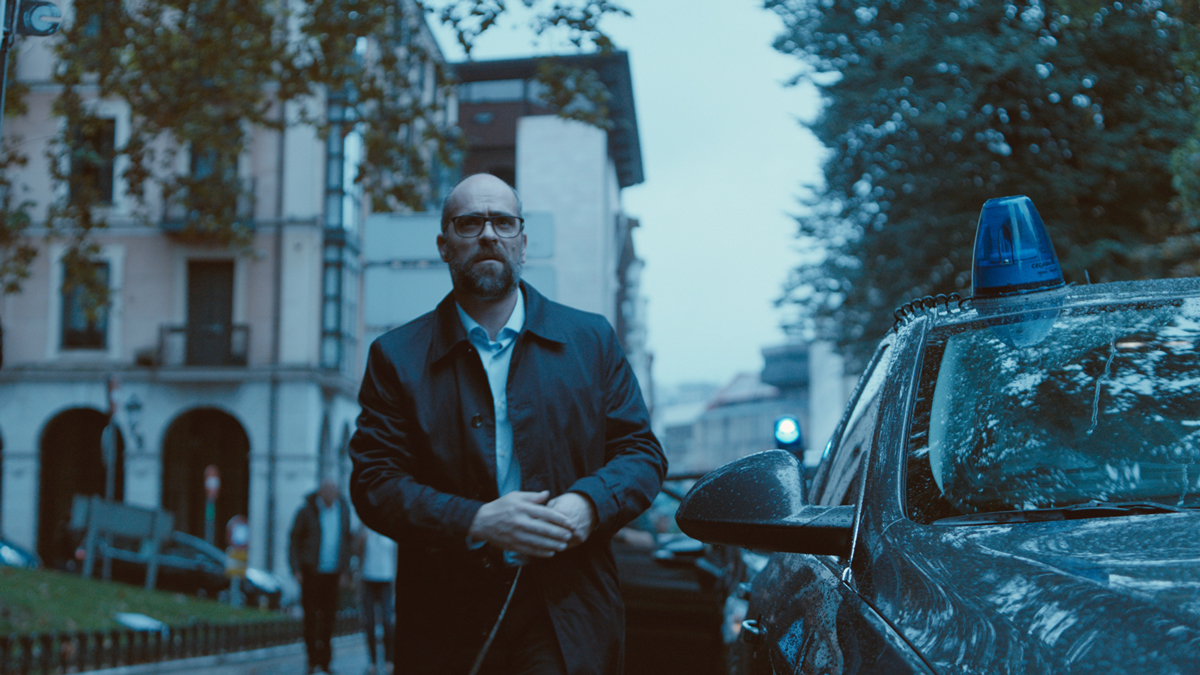 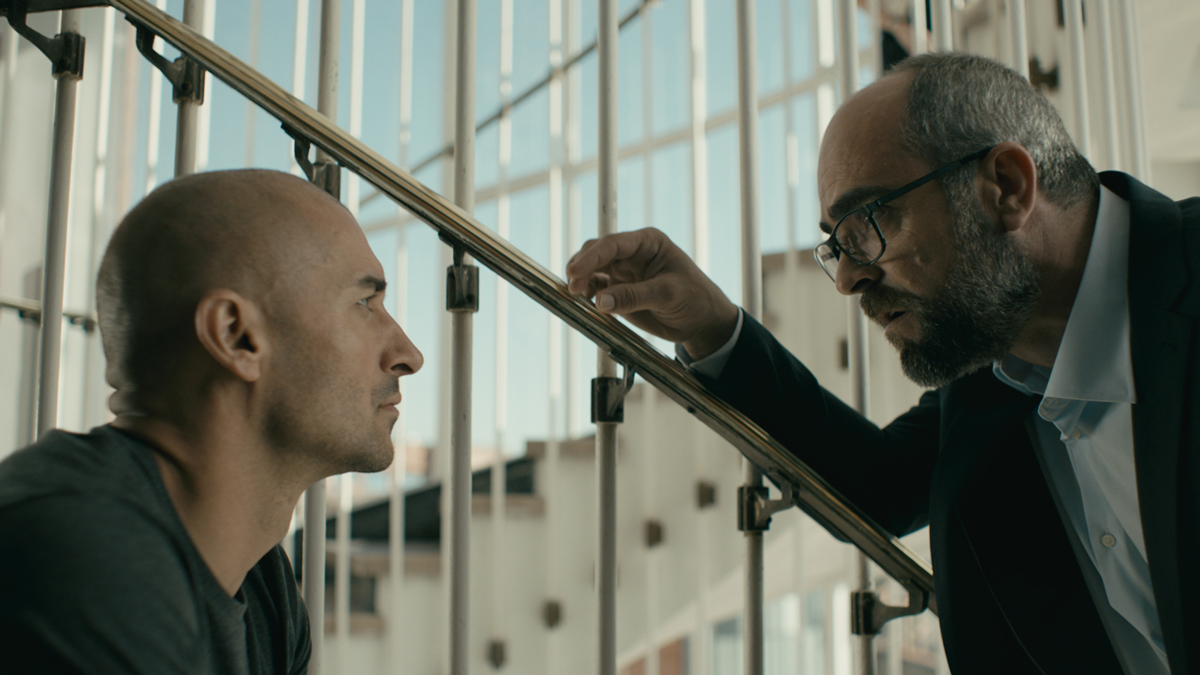 Víctor, a professional robber, gets into a dangerous criminal gang composed entirely of former military members of Eastern Europe. A closed group that, after the death of one of their own, is forced to recruit a new member. The plan: to rob a bank. The job of our protagonist: to pierce the vault.