In the Pavón Teatro Kamikaze from May 17th 2018 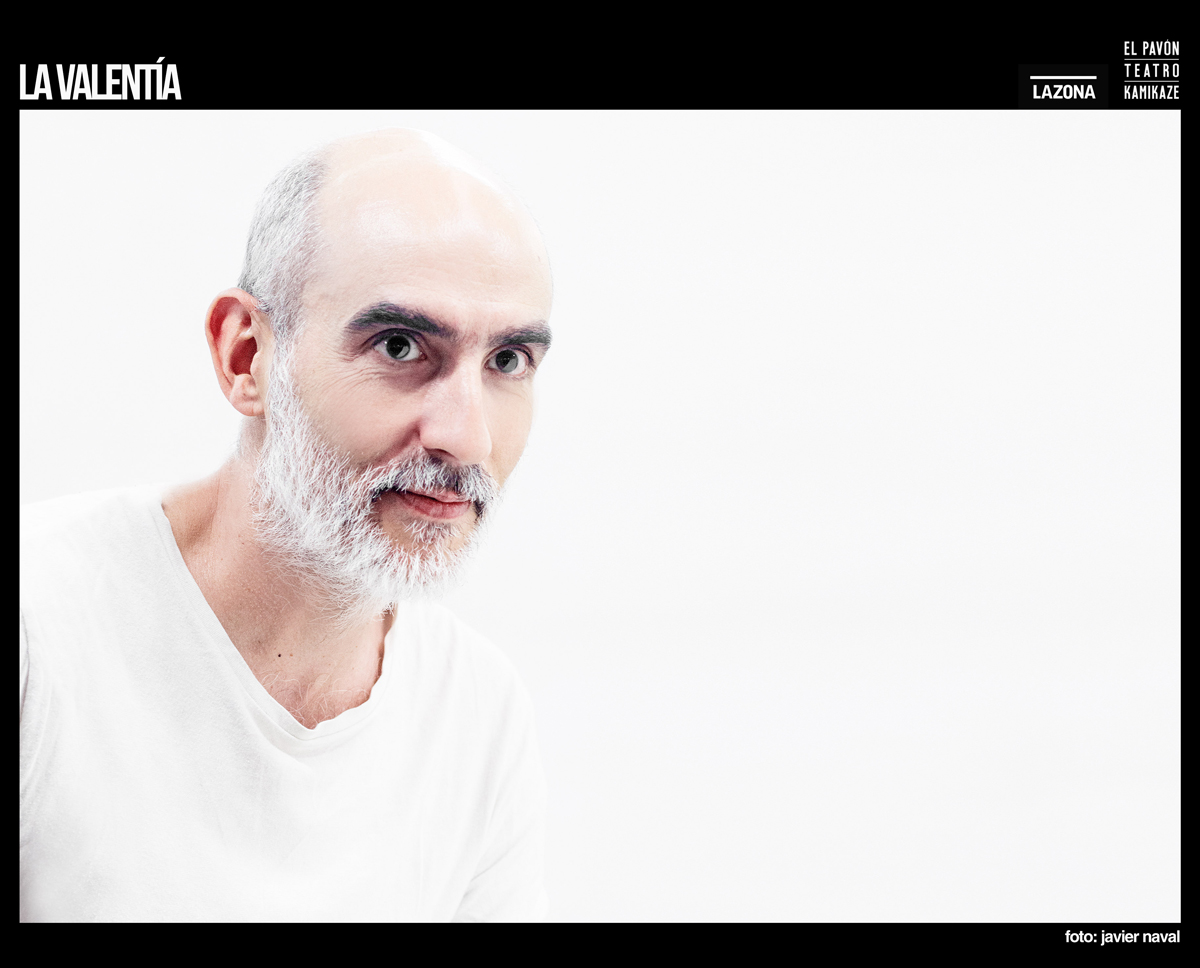 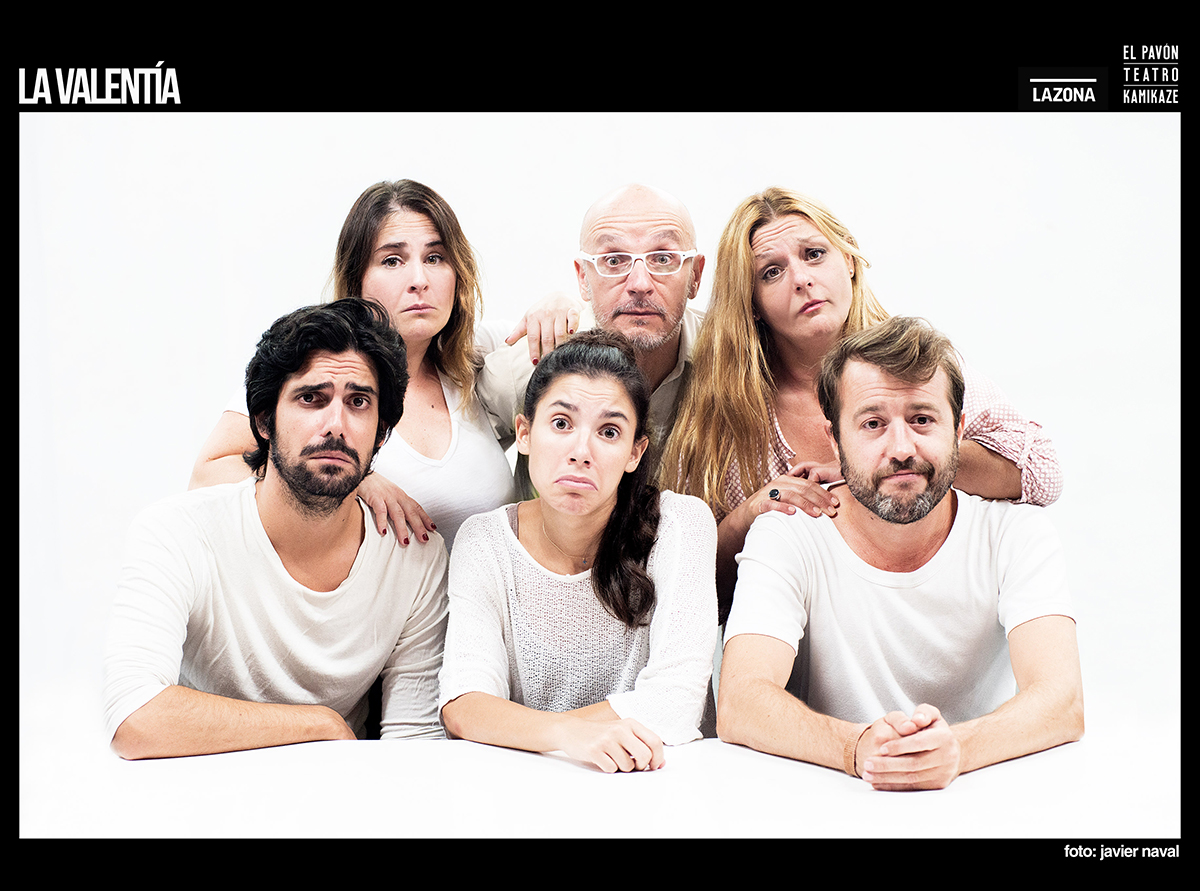 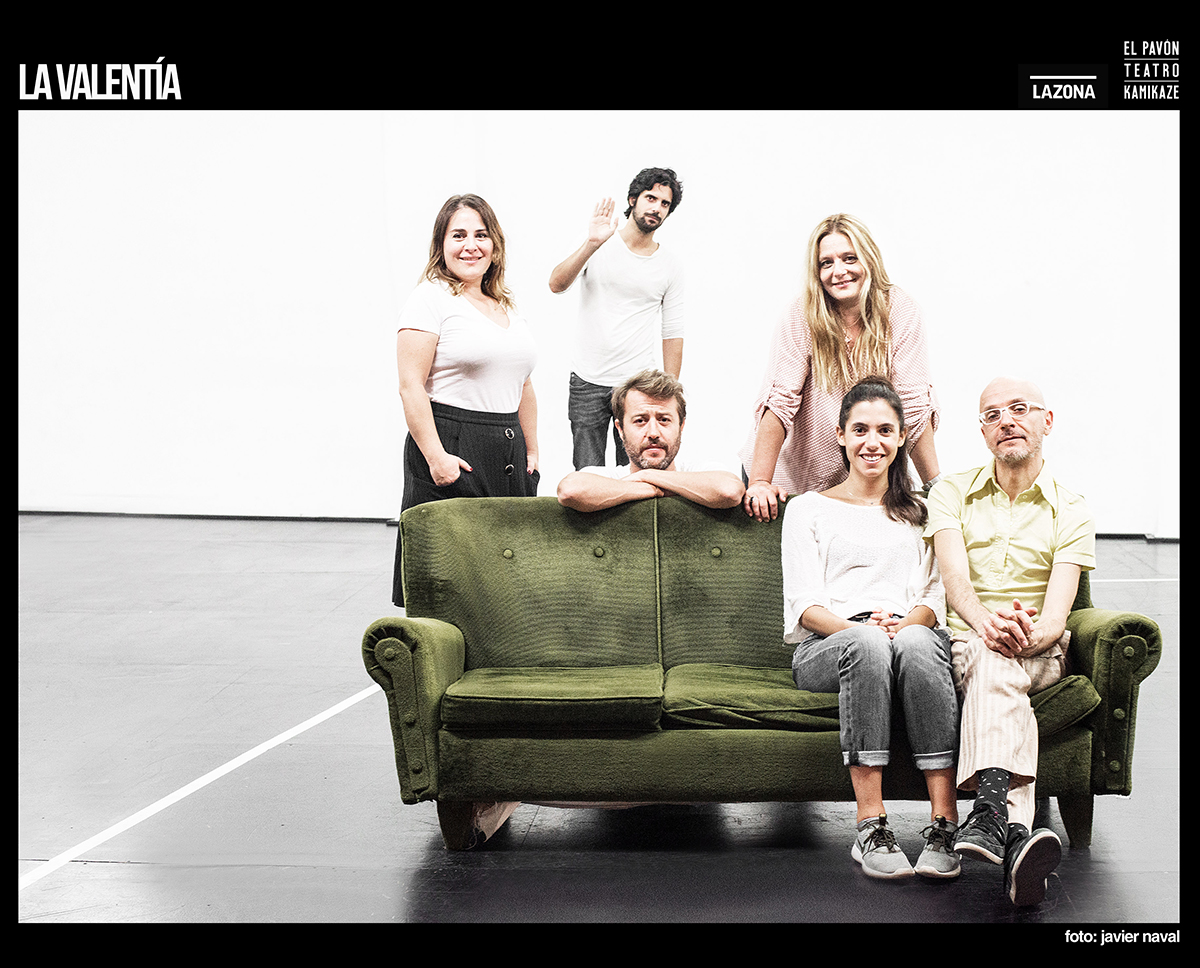 In The courage, a couple of sisters, Guada and Trini, have inherited the family home in which they spent their summers in the countryside. They both love the house, but it has a small problem: five meters away from the entrance door there is a motorway. In spite of that, Guada wants to keep it and has decided to stay and spend the winter there, but Trini is worried about her sister’s obsession for the house and wants to take her out of there at all cost.